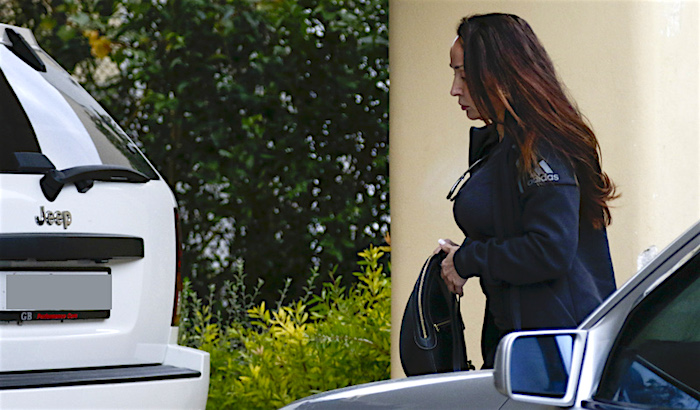 Vicky Stamati, spouse of former defence minister Akis Tsochatzopoulos who is in jail for bribery and money laundering over armaments contracts, was released on Monday from the Eleonas jail near Thebes, where she was serving an eight-year-sentence for money laundering in the same case.
Stamati was released shortly before 16:00 and left the jail by taxi.
According to her lawyer, Frangiskos Ragoussis, she petitioned for release because she has already served part of her sentence, that includes her hospitalization at the Dromokaitio psychiatric hospital.
The paperwork for her release had been ready on Friday, according to official information, but she was not released sooner for logistical reasons.