Tourism Minister: Over 30 Million Arrivals in Greece in 2017 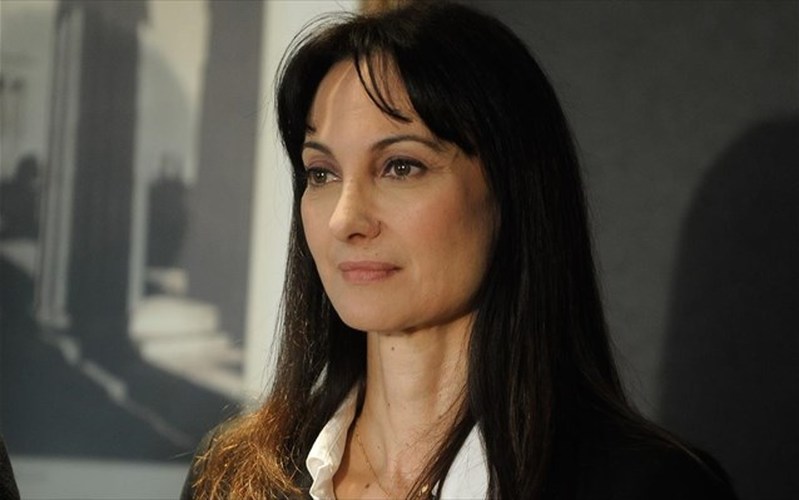 Tourism minister Elena Kountoura talked about a “milestone year” for Greek tourism citing an estimated 30 million arrivals in the country for 2017; including cruise visitors, and a “significant increase” in revenues.
“For the fourth year in a row it is an ongoing growth of more than 7% yearly, from 26 million in 2015 to 28 million in 2016,” Kountoura said.
She said that Greece saw a double-digit growth in arrivals from “almost every European country”, including Germany, France and the Scandinavian nations, while she said numbers had also “increased significantly from dynamic markets such as the US, Canada, Russia, the Middle East and China”.
The UK market also saw growth, with Greece noting a 6% increase in air arrivals in the first eight months of 2017.
This year also saw the introduction of more than 150 new flight routes. Kountoura said so far for 2018 “several new routes” had been added from European destinations, including the UK and Ireland. “Some routes that were originally scheduled to end in October have expanded until January,” she said.
Meanwhile, the cruise industry also continued to drive up visitor numbers, with the latest figures for 2016 showing that cruise passengers exceeded three million.
Kountoura acknowledged that issues in the eastern Mediterranean, such as the drop in demand for nearby Turkey, had led to a reduction in cruise calls this year, but said she was hopeful that numbers would prove strong for 2017.
Kountoura was also optimistic that the country’s growth in visitor numbers would continue to increase overall. “In the last two years, our ministry received 265 proposals concerning projects for four and five-star hotels, as well as for new integrated tourism resorts that are in various stages of licensing.”
She added that there were also a number of large infrastructure projects continuing, including the upgrade of 14 regional airports, “and a strategic investment at the Port of Piraeus, as a major hub for home-porting”.