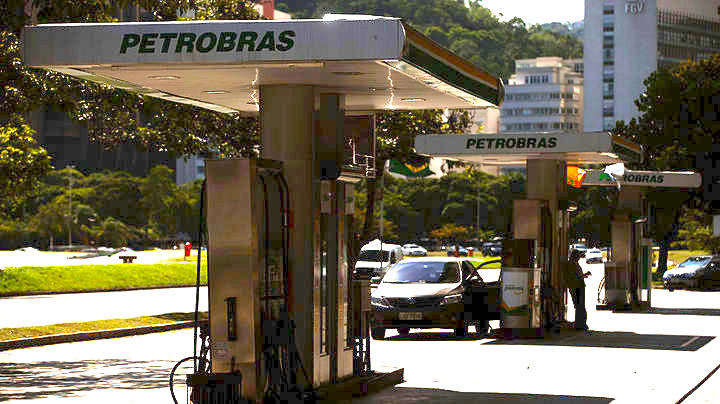 Corruption prosecutor Eleni Touloupaki ordered on Friday a preliminary investigation into the Greek link of Brazil’s so-called Car Wash graft scandal, involving the country’s state-controlled oil giant Petroleo Brasileiro SA, commonly known as Petrobras.
The investigation concerns allegations made by Petrobras’ former director of refining and supply, Paulo Roberto Costa, who said in his testimony that Greece’s honorary consul in Rio de Janeiro, Konstantinos Kotronakis, paid bribes to help Greek shipping companies win more than 500-million-dollars’ worth of contracts from Petrobras from 2009 to 2013. The bribes, worth two percent of the contracts, were paid to Brazilian civil servants, financial operators and politicians, according to the country’s investigators.
Kotronakis allegedly provided insider information to at least 20 companies, most owned by ship-owners, who then adjusted their bids to win major contracts.
The Greek investigation will be handled by corruption prosecutors Christos Dzouras and Stylianos Manolis, who will determine whether the crimes of active bribery and money laundering have been committed.
Operation Car Wash is an ongoing criminal investigation being carried out by the Federal Police of Brazil since March 2014. Initially a money laundering investigation, it has expanded to cover claims of corruption at Petrobras, where executives allegedly accepted bribes in return for awarding contracts to construction firms.
(Source: AMNA)