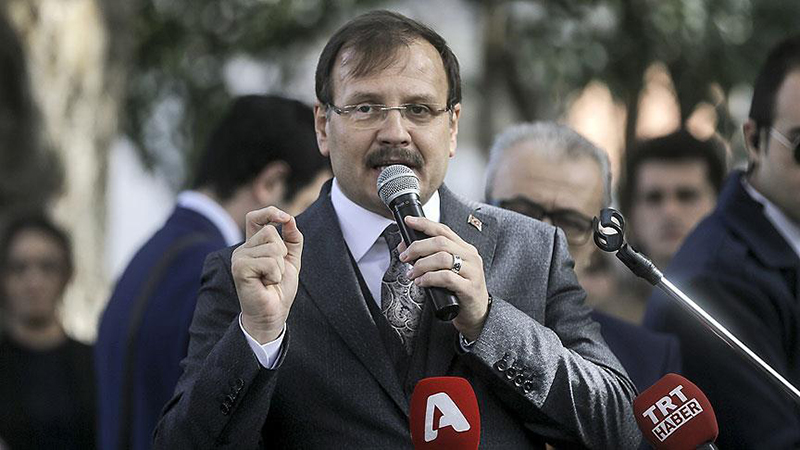 Cavusoglu said it was a great pride and honor for him to visit the place, where he was born and grew up. “I am living an unforgettable day today,” he added.

“As Western Thrace Turkish community, you have to be good citizens of this country as you are Greek citizens,” Cavusoglu stressed.

He said that Greece is going through a heavy economic crisis and expressed his hope that the country will overcome it by the steps it is taking, and by building good relations with its neighbors.