GRNews
GreekReporter.comHollywoodJason Mantzoukas Steals the Show in 'The Good Place'

Jason Mantzoukas Steals the Show in ‘The Good Place’ 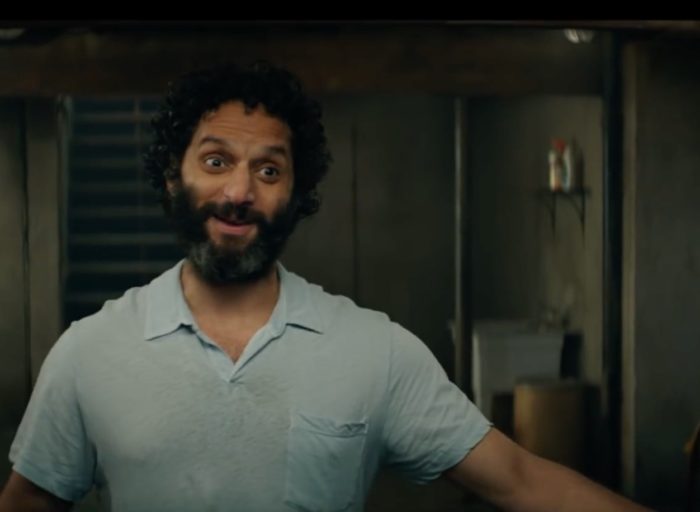 Jason Mantzoukas is known for frequently stealing the show when he guest stars on a sitcom, and his role on hit NBC comedy “The Good Place” is no different.

Mantzoukas has a recurring role as Derek, a rebound boyfriend ‘created’ by the all-knowing Janet (D’Arcy Carden) – an artificial being who has answers for all the inhabitants of the afterlife in “The Good Place”.

Though Janet creates Derek in order to get over her feelings for Jason, another character on the show, Derek turns out to be somewhat imperfectly created, as he is a mess of a human being.

Mantzoukas, showing off his comedic talents in incredible timing and physical comedy on the show, had yesterday’s episode (titled after his character’s name) revolve around his insanity.

“The Good Place” creator Michael Schur seems to have a soft spot for Mantzoukas’ brand of energetic comedy, as he has twice hired him before, as Adrian Pimento in “Brooklyn Nine-Nine” and Dennis Feinstein in “Parks and Recreation”.

Check out “The Good Place” on NBC and see what you think of Mantzoukas’ performance.