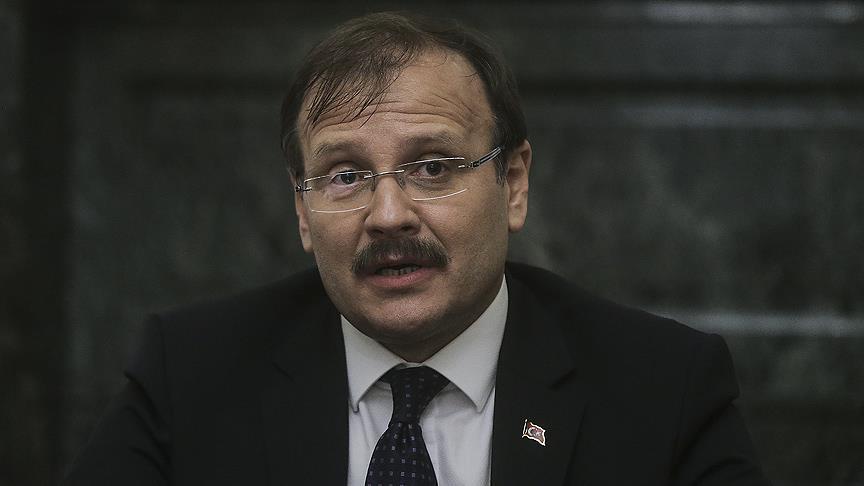 Cavusoglu had been in Athens since Thursday ahead of a historic trip by President Recep Tayyip Erdogan, saying good neighborly relations would benefit both countries, the Anadolu report says.

During his visit to Athens, Cavusoglu said that regarding Turkish-Greek relations it is important to have “open communication networks” between the two countries.

Cavusoglu was born in 1972 in Deilina, a village near the city of Komotini, where many of his relatives remain. He became one of Turkey’s deputy prime ministers in a major cabinet reshuffle in July, according to Anadolu.

The Turkish president is scheduled to visit Athens before the end of this year, Greece’s Foreign Minister Nikos Kotzias said last week.

Erdogan’s trip is seen as a historic event, as it will be the first time in 65 years that a Turkish president will visit Greece. The last such engagement was in 1952 by then-Turkish President, Celal Bayar.