GRNews
GreekReporter.comGreeceWHO: Greece Has the Highest Obesity Rate in Europe for Boys

WHO: Greece Has the Highest Obesity Rate in Europe for Boys 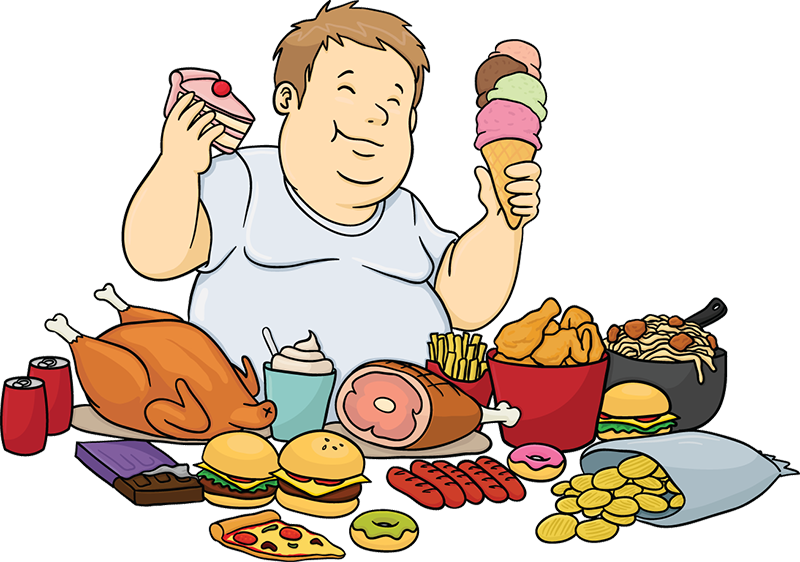 A new study by the World Health Organisation (WHO) about the global obesity “epidemic” includes some disturbing data for Greece.
A staggering 16.7% of the Greek population is comprised by obese boys between the ages of 5 and 19, mainly due to food marketing and the economic crisis, which makes healthy food too expensive for poor families.
The number of obese children and adolescents aged 5-19 worldwide has now risen tenfold in the past four decades. Girls and boys in Moldova have the lowest obesity rates, comprising 3.2% and 5% of the population respectively, while Maltese girls have the highest (11.3%).
Scientists at Imperial College London and the WHO, who conducted the study, said that if current trends continue, more children and adolescents will be obese than moderately or severely underweight by 2022.
The study, published in The Lancet medical journal, analysed weight and height measurements from nearly 130 million people, making it the largest ever number of participants involved in an epidemiological study.