GRNews
GreekReporter.comGreek NewsEconomyESM on Greek Debt Relief: We Shall See After August 2018

ESM on Greek Debt Relief: We Shall See After August 2018 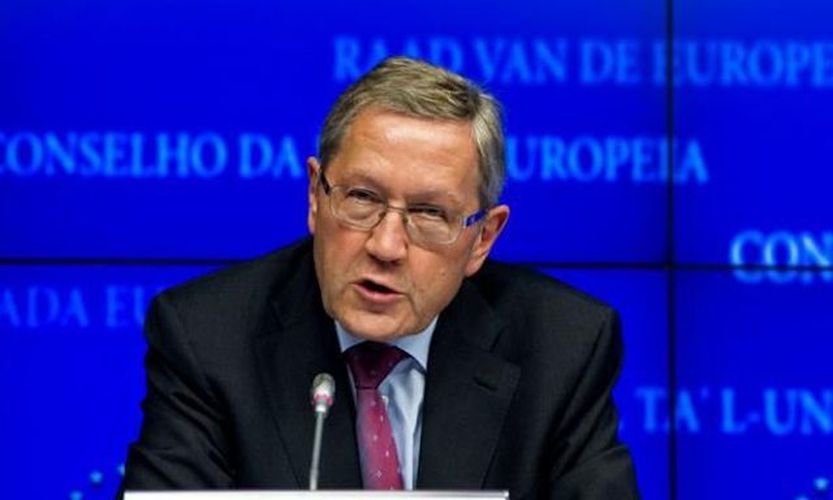 Greece’s lenders will be able to determine if Greece needs further debt relief only in the summer of next year, the head of Europe’s rescue fund (ESM), said on Thursday.
Klaus Regling said that Greece does not have “a debt overhang for the next few years”.
Asked whether it needs further debt restructuring and on what terms, he said euro zone finance ministers took a very clear view of that last year and concluded that “at the moment there is no problem.”
“We will look at it at the end of the bailout programme, at the end of August or just before August 2018, based on the debt sustainability analysis at the time,” Regling told Reuters.
“If there is a need to do more and if Greece continues with reforms, we, the Eurogroup, are prepared to think about that.”
Regling’s statements reflect the consistent position of all European officials to push a potential debt relief far into the future. IMF alone among Greece lenders has been pushing for an immediate debt restructuring.
Source: Reuters