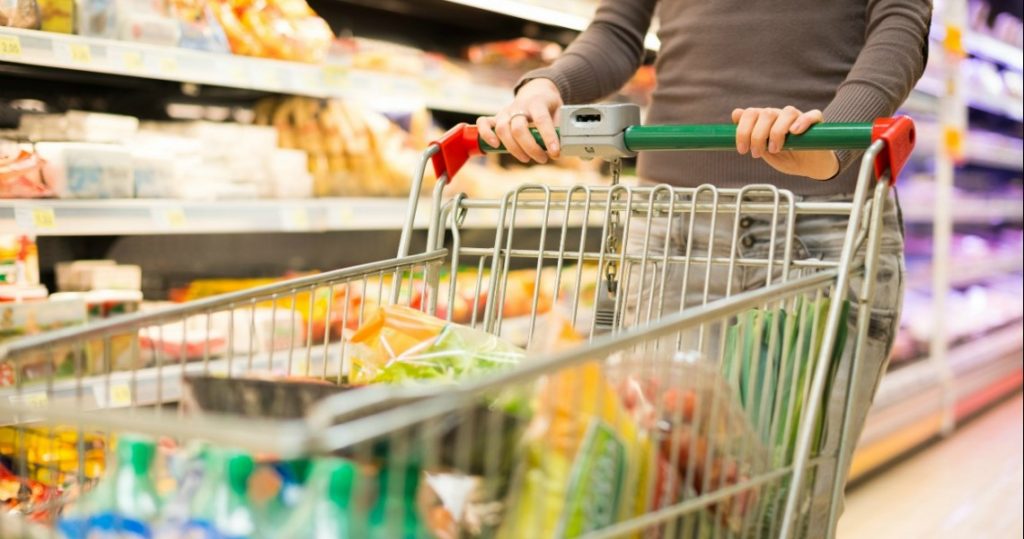 Consumer spending in Greece has declined by 36 billion euros in seven years, with  the annual nominal consumer spending per capita in Greece being 12,940 euros, compared to the 21,413 euros of the euro zone average, according to Eurostat.
Private consumption expenditure; currently being 116 billion euros, accounts for 65% of the EU average and 60% of the average in euro zone countries.
According to the Economic Climate Index; in the first 9 months of 2017, The Retail Trade Business Expectancy Index stood at 85.7 in September 2017, compared to 99.6 in the same month of 2016.
Spending in supermarkets also shows a sharp decline in just two years (2015/2017). While in 2015 the average monthly spending in the supermarket was 280 euros; in 2017 (first quarter) it currently stands at 239 euros (-41 euros).
The ever-shrinking income, stemming from the successive tax burdens, is the main reason for lightening the shopping cart, resulting in a reduction in turnover and profit margin for the industry.
According to the ShopperHood Study, Greek consumers visit the supermarket less often every month (nine times vs. 10 times in 2015), and also spend less (26.5 euros per visit) in 2017 compared to an average 28 euros in 2015.
The turnover of retailers and suppliers is also declining. Consumers seem to wait for products to go on sale and seldom buy something at full price. Based on the survey, 51% of consumers wait to buy a product when it is on special offer, while the 2015 figure was 42%.
The turnover of the supermarkets is negative, as in the five-month period January-May 2017, it was estimated that there was a turnover reduction of around 5%. However, yearly per capita consumption expenditure for food and non-alcoholic beverages in Greece is 2,025 euros, or 94% of the euro zone average of (2,156 euros).