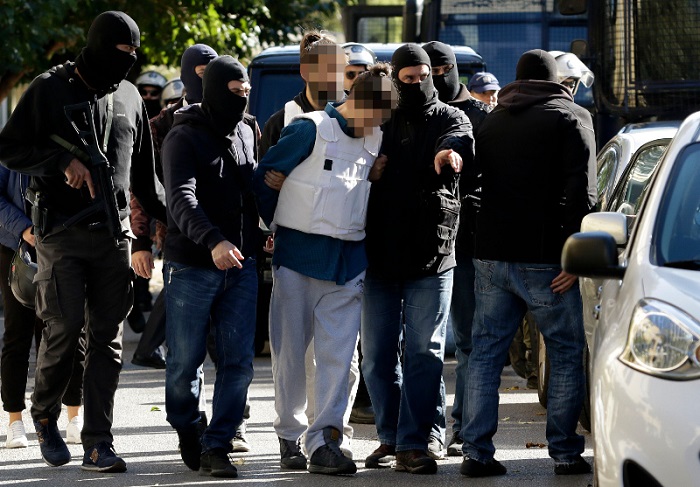 The 29-year-old man arrested as the suspect of sending parcel bombs, has been charged with attempted murder against former Greek Prime Minister Lucas Papademos.
The suspect is facing serious charges, including assembling and posting a letter bomb to Papademos with the intention of killing him; joining a terrorist organization (Conspiracy of the Cells of Fire); forming a criminal organization; possessing illegal explosives with the intention to cause harm; grand theft, and drug possession.
After searching the man’s apartment in Athens, police found two firearms; 300 bullets; detonators; explosives; timers; eight fake IDs, and hashish.
One of the fake IDs which he used to rent the apartment, connects the suspect with Conspiracy of Cells of Fire member, Pola Roupa, as the ID was used to rent another apartment that was used by Roupa. The suspect was also visiting convicted terrorists Roupa and Nikos Maziotis, in prison. However, for the past two years he had stopped visiting them and had disappeared. Police suspect that the reason he stopped making public appearances was because he started organizing terrorist acts.
The 29-year-old has been charged with the attempted murder of Papademos; who served as prime minister in 2011-2012. On May 25, Papademos received a parcel bomb which he opened in his car and was seriously injured, and hospitalized for over a month.
According to prosecutors, the suspect had intended to kill the former MP, but he failed to measure the quantity of explosives correctly.
The warrant for the arrest of the 29-year-old by the special investigator-in-charge was issued after evidence found that he was responsible for sending parcel bombs to then German finance minister Wolfgang Schaeuble, the International Monetary Fund offices in Paris, and eight other targets abroad, prior to the one sent to Papademos. 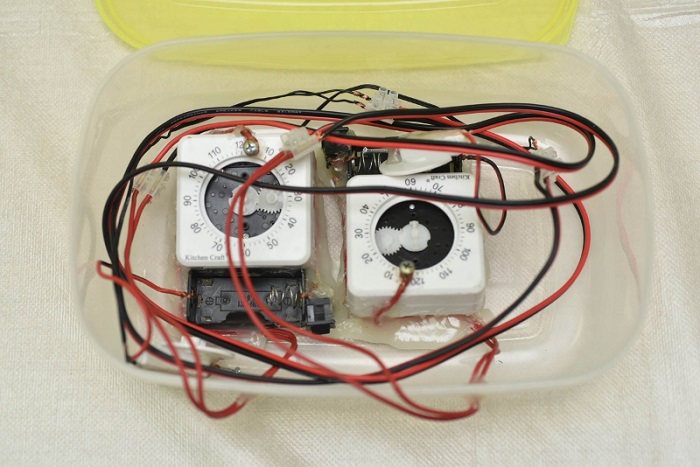 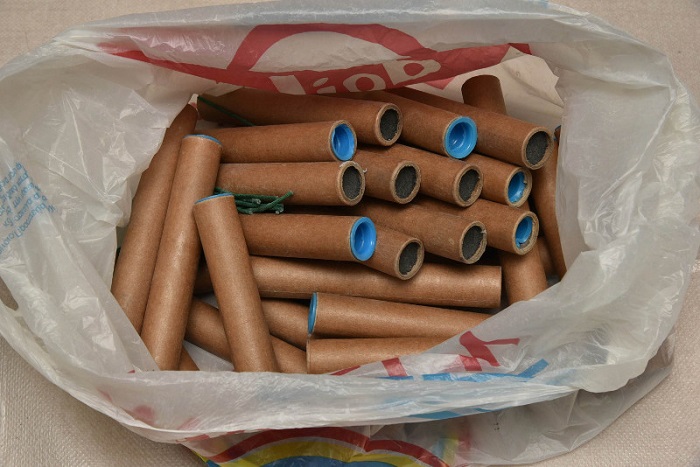 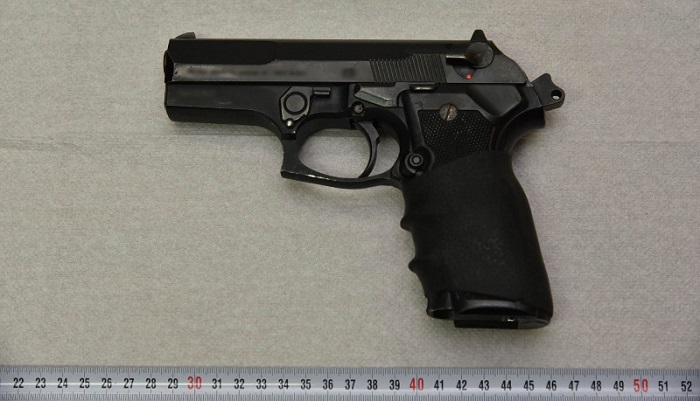