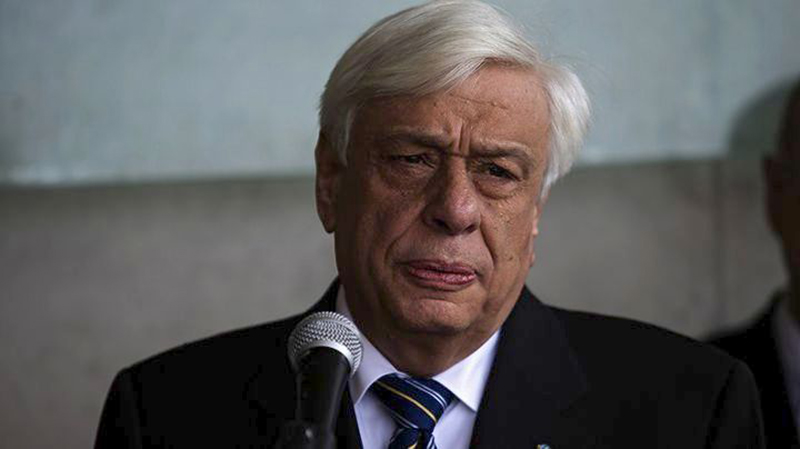 President of the Republic Prokopis Pavlopoulos declared the opening of the 2nd International Conference of Athens on “Religious and Cultural Pluralism and Peaceful Coexistence in the Middle East” at the Intercontinental Hotel in Athens, on Monday.
In his address, Pavlopoulos stressed the urgent need to sincerely seek the terms and conditions for the continuous support of dialogue between different civilizations, in the context of full respect for cultural and religious pluralism.
Conflict and war were a form of logical inconsistency for true civilisation, in which humanism and peace served as “archetypal traits,” he said.

In this context, he argued that “the global turmoil and its risks are not rooted in the clash of civilizations, but in the fact that these civilizations are fading. And precisely because of this fading course they were no longer able to fulfill the natural peace-making mission that their essence determines through their co-existence and co-operation on a global scale.”
The Greek president noted that the conference is extremely timely, as everyone is worried over developments in the Middle East amid an increase of refugee flows, creating conditions of humanitarian crisis, contrary to any sense of civilization and justice.
Source: AMNA