Greek Passport Among Most Powerful in the World 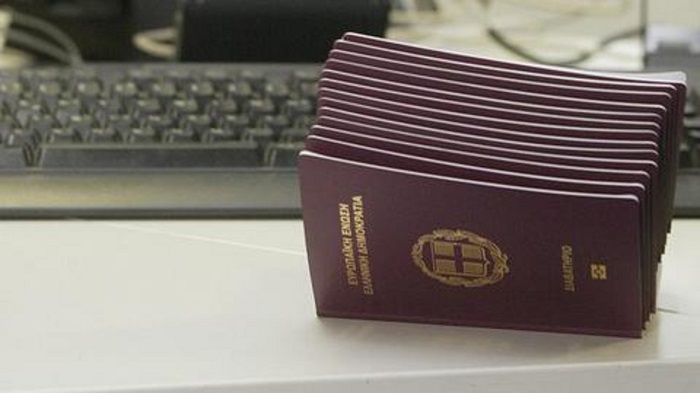 In a surprising find, the Greek passport was acknowledged as one of the most powerful in the world.
Finance firm Arton Capital has placed it seventh in its most recent rankings of passport mobility; which measures the number of countries one can visit with a given nation’s passport without obtaining a visa.
Singapore has been named as the country with the most powerful passport in the world. It gave Singapore a score of 159, meaning holders of a Singaporean passport can now easily visit 159 countries, either visa-free or by gaining a visa on arrival.
Germany holds the spot for the second most powerful passport at 158, closely followed by Sweden and South Korea at 157.
The United Kingdom got a score of 156, while the United States got 154.
Greece, Australia and New Zealand rank seventh with a score of 153.
Overall 35 countries appear on the top 10 strongest passport list, the majority of which (26) are European countries, continuing the historical tradition.
However, this is the first time that an Asian country has made the top spot.