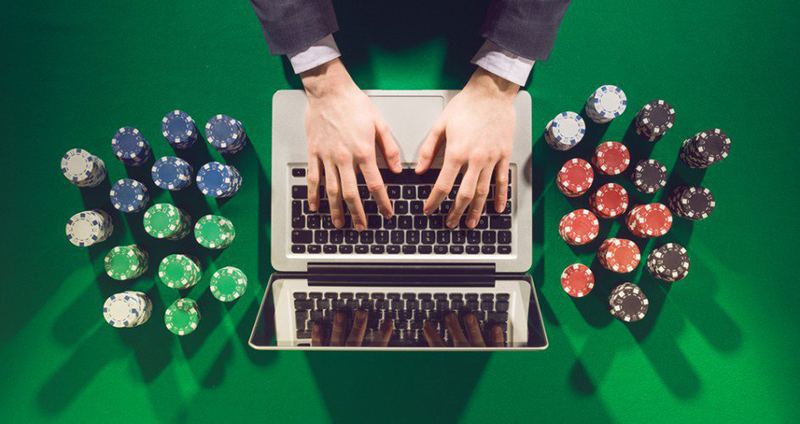 The Greek Parliament is set to vote on a draft legislation that includes measures for the legalization and regulation of online betting and gaming activities this week.
The bill aims at providing much needed revenue to the country’s coffers, creating new jobs, and preventing illegal operators from targeting local players.
Kamil Ziegler; CEO of the nation’s biggest gambling operator OPAP, claims that unlicensed operators collect between €300 million and €500 million annually, from Greek players.
The draft legislation; to be voted on in the next few days, includes a study comprised by research firm Deloitte, which claims that tax revenue of around €1 billion could be generated for the country’s coffers within the next four years, if the bill is voted into law.
The Hellenic Gaming Commission announced that it had seized more than €5 million in illegal gambling proceeds in the period between 2005 and 2015 and had registered more than 18,000 violations of the nation’s gambling laws.
The new push for the regulation of online gambling and the launch of an industry overhaul is led by the Ministry of Finance.
If successful, the renewed efforts would create a system for licensing interested operators and would also introduce changes in the way Greece’s land-based casinos are operated, including the capability of moving casinos closer to the Athens centre.