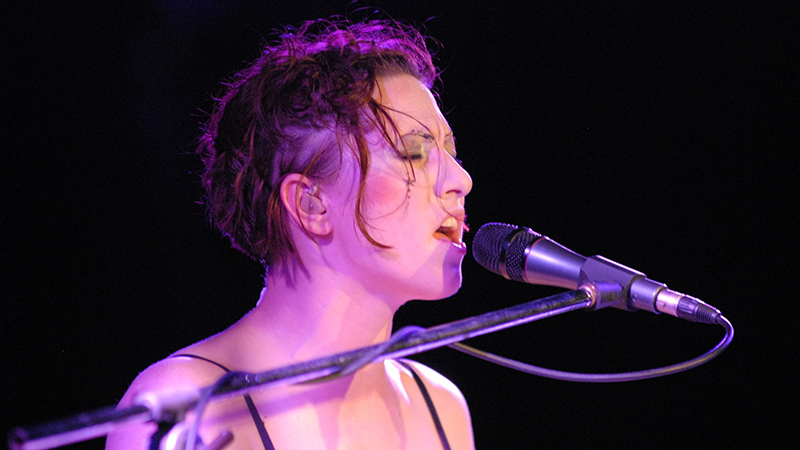 American songwriter Amanda Palmer has just released a heartbreaking video for her upcoming, harrowing single “In Harm’s Way” inspired by the death of young Syrian refugee Aylan Kurdi in Turkey, and conceived while she was working for a Dutch NGO in Lesvos island.
The 41-year-old American singer-songwriter who is the lead singer, pianist, and lyricist of the duo Dresden Dolls and also releases solo material, will be offering proceeds from digital sales of the single until November 30 to the Dutch NGO “Because We Carry” who she worked with in Lesvos this summer. 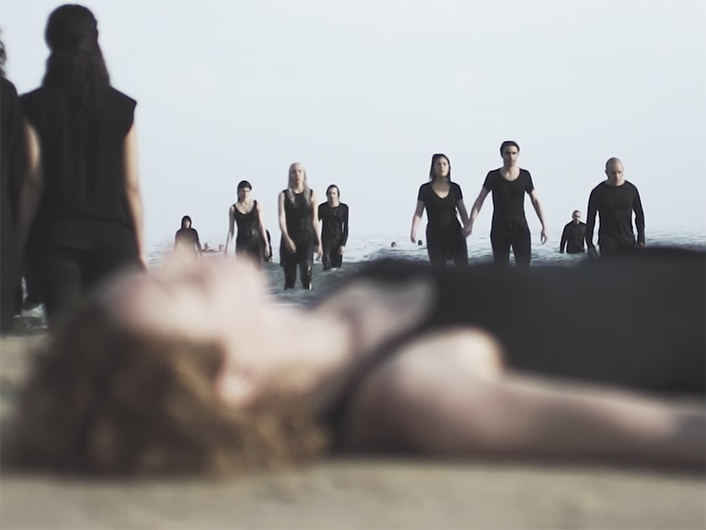 “I worked on this song while I was overseas last spring, trying to understand things firsthand,” Palmer says. “I traveled to Lesvos, Greece, and worked with a small Dutch NGO called ‘Because We Carry‘. It’s a tiny team of people serving a camp called Kara Tepe, which houses mostly families.”
“I took my son, Ash; who was almost two at the time, and we helped distribute breakfast to the tin boxes the size of small trucks that are sometimes crammed with a family of eight. We played soccer and shared ukulele songs with the kids. We danced.”
“I’ve never seen a more generous group of children than these refugee kids, and that was one of the things that struck me deepest: We, as a group, have forgotten how to be generous – not just with our wallets and our policies – but with our imaginations. This could have been my life, my child, my story. I got to know some of the women there, particularly some of the Afghan ones, and I tried to understand the actual human story behind the viral photos.”
The video was filmed on location in Tarragona, Spain and its production cost and filming was crowdfunded – a method often used by Palmer. The song is available for digital download on her website.