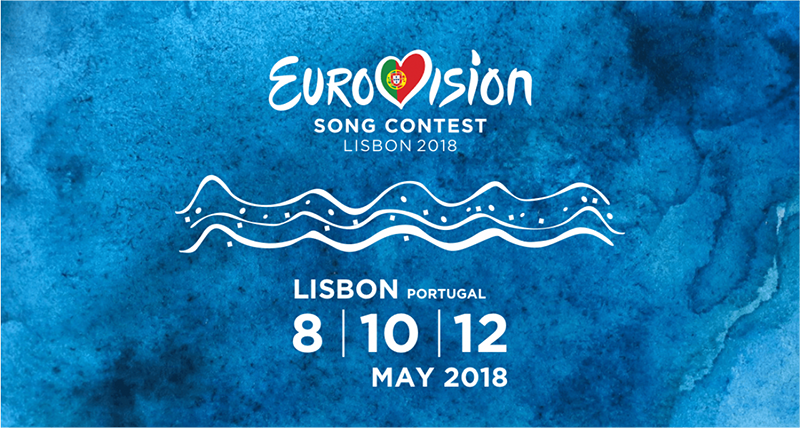 The Greek state broadcaster sent out an invite to national record companies in order to submit a proposal with potential candidates for the 2018 Greek Eurovision national final.
The key requirement is that the song has to be entirely in Greek with Greek ethno influence and sound.
The deadline for record companies concluded on October 27 and ERT has confirmed it has received a total of 16 entries from 13 different local record companies for the national final (3 record companies have submitted 2 entries each).
Now a special committee will evaluate all submitted entries and whittle them down to a yet to be determined number of songs which will fight for the golden ticket to Lisbon at the 2018 Greek Eurovision national final.
Among the candidates who have submitted an entry for the Greek Eurovision final are Areti Ketimé, Stereo Soul, Panayiotis Tsakalakos, Vasiliki Stefanou, Xristina Salti, Dimitris Kiklis, Yiannis Moraitis, Chorostalites and Duo Fina.
The official list of competing candidates at the 2018 Greek Eurovision national final will be announced after the special jury has made its deliberation.
The state broadcaster is expected to disclose the names of the lucky hopefuls by late November.
Greece debuted at the Eurovision Song Contest in 1974 with Marinella and won the event in 2005 with Helena Paparizou‘s My number one, thus bringing the contest for the very first time on Greek soil in 2006.
Greece has been one of the most successful countries in the competition in recent years having not missed a single Grand Final, with the exception of 2016 when it didn’t qualify to the Grand Final in Stockholm.
(Source: Esctoday)