The deliberate absence of mayor Yiannis Boutaris from the officials podium was the main topic of statements in the traditional Oct.26 student parade in Thessaloniki.
During a radio interview two weeks ago, the outspoken and very popular mayor had warned of his absence from the parade, when he had stated his position against the institution of student parades on national days. 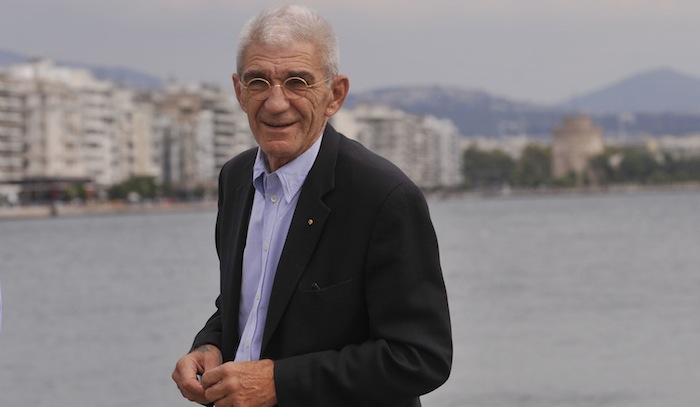 New Democracy MP Stavros Kalafatis and fellow party member and Region prefect Apostolos Tzitzikostas, attacked the mayor over his decision to abstain from the parade.
Kalafatis; who is also City Council member, said the issue will be discussed in the next council session on Oct.31. and accused the mayor of being altogether absent from Thessaloniki’s problems.
Central Macedonia region prefect Apostolos Tzitzikostas, reiterated his personal and New Democracy’s view that military and student parades must keep taking place and that this is the view of the Greek majority.
“OXI Day”, the Greek National Holiday commemorating dictator Ioannis Metaxas’s rejecting the Italian ultimatum for a right of passage through Greece on October 28, 1940, was celebrated with the student parade in downtown Thessaloniki.
Student delegations laid wreaths at the 3rd Army Corps, and the students’ parade was held in the presence of members of the Government and other authorities at 11 a.m. on Tsimiski street.
Students and flag-bearers from primary and secondary schools in the city paraded under perfect weather conditions and were cheered by the crowd. The government was represented by Environment and Energy minister Sokratis Famellos.