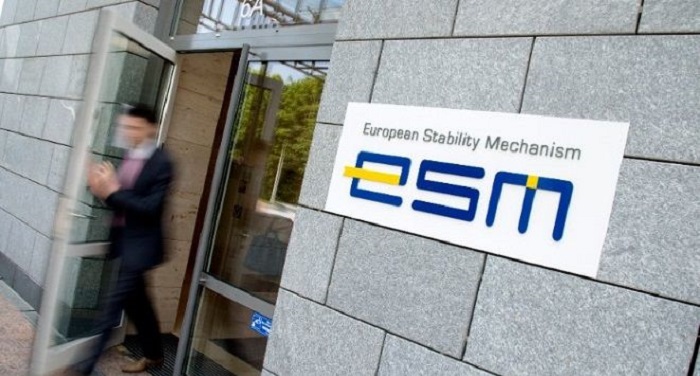 The European Stability Mechanism (ESM) authorised on Thursday the release of 800 million euros to Greece for the clearance of arrears, during a meeting of its board.
This is the remaining amount of the third tranche of ESM loan, approved on 7 July 2017. It will be disbursed to a dedicated account for clearing arrears.
The release of funds followed a positive assessment by the European institutions of the clearance of net arrears by the Greek government, as defined in the Technical Memorandum of Understanding.
“I am satisfied to note the Greek government’s continued commitment to clear arrears. The amount of arrears reduced in recent months means that Greece has overperformed the target set in the program, and this should have a positive impact on the country’s economy,” said ESM Managing Director Klaus Regling.
The ESM said that after the disbursement approved on Thursday, ESM financial assistance for Greece would be at 40.2 billion euros.
Euro zone governments have so far disbursed 182 billion euros to Greece, including the amount approved on Thursday, making the rescue funds Greece’s largest creditor by far.
The current ESM programme for Greece is scheduled to end in August 2018.