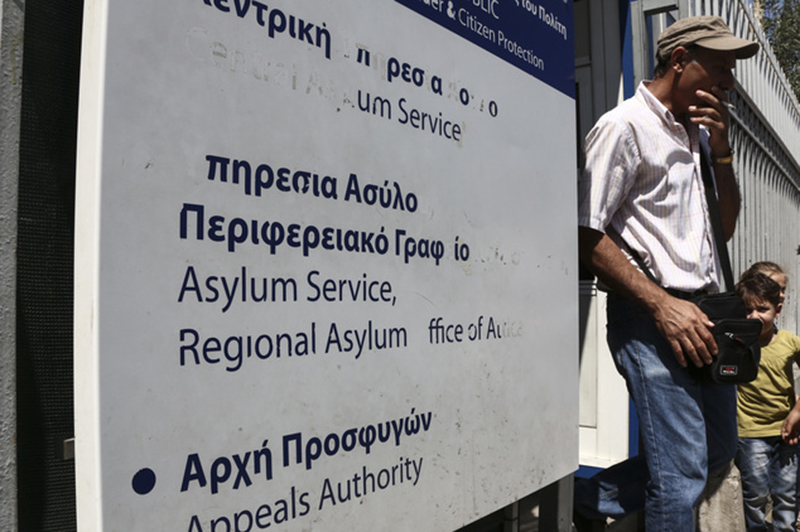 On Thursday, the Greek Council for Refugees submitted a request for the annulment of an Asylum Service decision forbidding refugees and migrants from leaving the islands of the Eastern Aegean until their asylum application has been processed, to the Council of State.
“The decision of the Asylum Service lacks any specific authorization to issue it; does not have sufficient reason to take the above measure restricting the freedom of movement of all applicants for international protection; violates the principle of proportionality and is also contrary to the Directive on minimum standards for the reception of asylum seekers,” the Council said.
The restriction of movement also violates the right to adequate conditions of hospitality; education; treatment of vulnerable groups of the population, and other rights provided by the directives as a condition for imposing the relevant measures, it added.
A similar request has also been submitted by the Bar Associations of Lesvos, Chios, Samos and Kos, and according to information obtained, the case will probably be heard before the court on December 5.