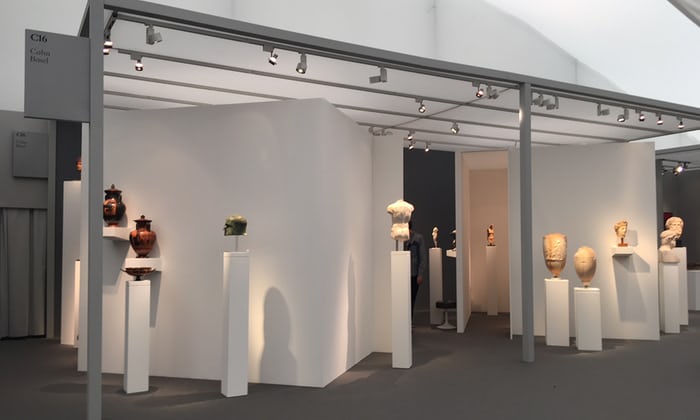 Greece will claim two stolen ancient Greek antiquities that surfaced in London and were put up for sale at the Frieze Masters gallery, the Greek Culture Ministry announced on Thursday.
According to a press release, the claim concerns two marble grave vessels, that were made in Attica workshops in the 4th century BC.
“The two Greek antiquities are claimed by the Culture Ministry that will continue its efforts for their repatriation by using all possible means,” the statement stressed. 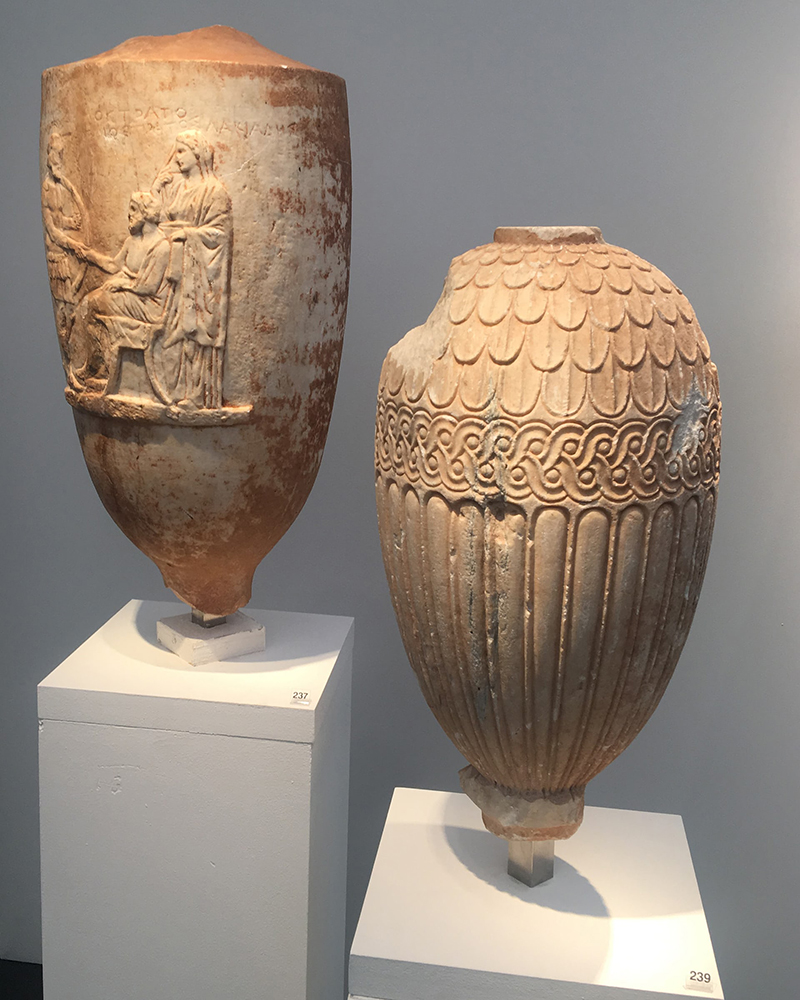 The two vases; which were once in the possession of a Switzerland-based Sicilian dealer named Gianfranco Becchina, went on sale at the prestigious Frieze Masters art fair in Regent’s Park, London.
They were on the stand of a Basel-based dealer named Jean-David Cahn – price “upon request”, but upwards of £100,000 each. The marble vases are known as lekythoi, and date back from the 4th century BC.
Numerous objects from Becchina’s former dealings are believed to still be in the ancient art market, and identification usually results in their surrender and repatriation.

The Three Gifts of the Magi: The Most Precious Relics on Mount Athos