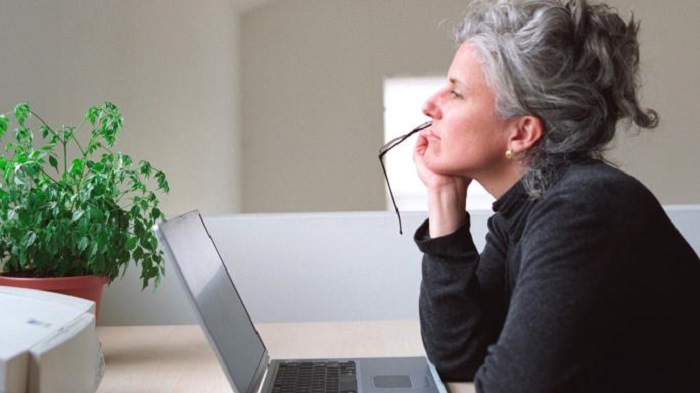 According to a new study by University of Cambridge researchers; led by Dr Emmanuel A Stamatakis, daydreams are the brain’s way of letting you get on with the job.

The scientists have found tantalising evidence that the so-called default mode network (DMN); a pattern of brain activity that appears when we are paying attention to nothing in particular, may carry out the vast majority of our cognitive work.

In research published October 23 in the Proceedings of National Academy of Sciences, scientists at the University of Cambridge have shown that the DMN plays an important role in allowing us to switch to ‘autopilot’ once we are familiar with a task.

The DMN was discovered in 2001 by scientists at Washington University. Academics believe that it could be one of the keys to discerning consciousness in people in comas or vegetative states. It also appears to be crucial to maintaining a healthy mind. Many psychiatric conditions; including schizophrenia and dementia, are linked to its breakdown.

After scientific experiments, the Cambridge researchers have found the first signs that it plays a central role in carrying out familiar tasks swiftly and easily, freeing our attention to deal with new challenges. 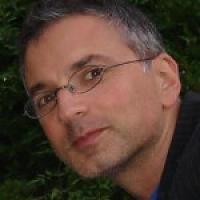 Dr. Stamatakis; an expert on the neuroscience of anaesthesia, said DMN seemed to be one of the two main workhorses of cognition, tasked with handling the jobs we understand.

“The old way of interpreting what’s happening in these tasks was that because we know the rules, we can daydream about what we’re going to have for dinner later and the DMN kicks in,” says Stamatakis.

“In fact, we showed that the DMN is not a bystander in these tasks: it plays an integral role in helping us perform them.”