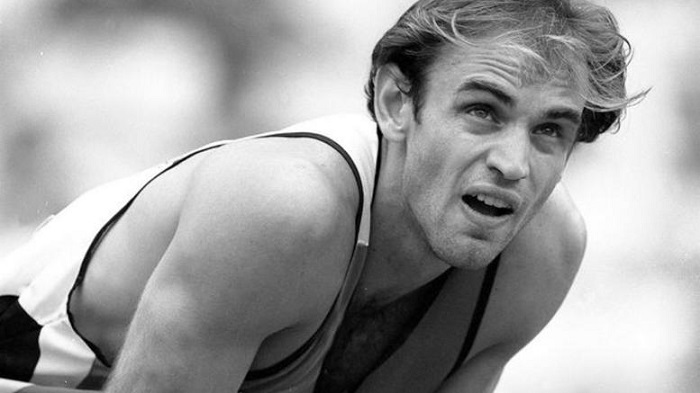 Thanasis Kalogiannis, one of the greatest Greek athletes of the 80’s has passed away at the age of 52.
In a statement, the Hellenic Federation of Athletics (SEGAS) said that the sporting world in Greece is in shock and mourning over the sudden death of Kalogiannis.
Kalogiannis has given Greece “unforgettable moments in the 80s”, SEGAS said.
Thanassis Kalogiannis was born in 1965. He was a three-time Greek champion in the 400 metres hurdles with the Karditsa gymnastics federation.
In his early sporting career he competed in the 400 metres race, where he got his first gold medal at the 1984 Balkan Games.
Later he switched to 400 metres with hurdles where he won two gold medals at the 1988 and 1989 Balkan Games.
He also took part in the Los Angeles Olympic Games, and competed in many European and world championship games.
For many years, he had held Greece’s 48.80 record in the 400 metres hurdles. After retiring as an athlete, he worked as a fashion photographer.