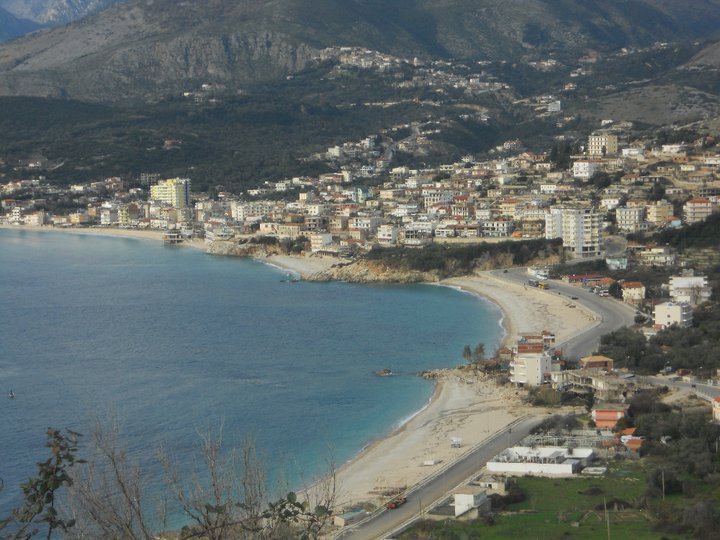 Ethnic Greeks in Himara are to hold a rally on Monday to protest a decision by Albanian authorities to demolish several homes belonging to minority families in the predominantly ethnic Greek seaside town.

According to a Kathimerini newspaper report, Albanian authorities gave many Greek families notice to evacuate their homes within five days because of an urban rebuilding project that would transform the town to a tourist destination. Critics of the decision deem it unconstitutional and ethnic Greeks will protest against the decision.

Athens diplomats have warned Tirana that its European Union membership ambitions could be put at risk by the decision to move ahead with the demolition plan.