Europeans Stay Close to Home when on Holiday 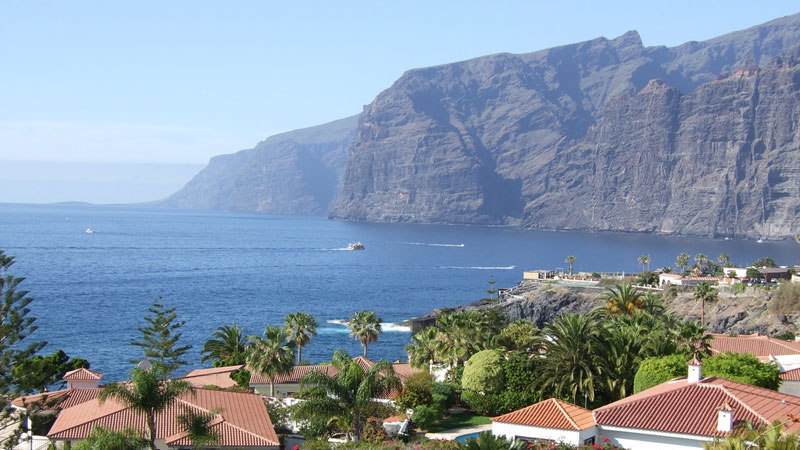 The vast majority of European travellers (about 85%) prefer to stay close to home when on holiday, a World Economic Forum report says.

In 2015, on average, only 15.4% of all tourism nights of EU residents were spent in non-EU countries.

And 85% of all Europeans’ holiday days were spent within the region. In fact Europeans who went to another part of their country for their holidays make up the biggest proportion of all.

The beaches of the Canary Islands, Paris and its surrounds, and Spain’s Catalonia, encompassing Barcelona, are the top choices of European tourists.

For Europeans travelling outside the continent, the United States and Turkey were the biggest attractions, accounting for 13.8% and 10.4% of the nights spent respectively.

Europeans spent an average of 85 euros a night in another EU country, ranging from 46 euros in Slovakia to 129 euros in Estonia.

However, four in 10 Europeans didn’t take any trips at all, with half of them citing financial reasons as the cause for staying at home.