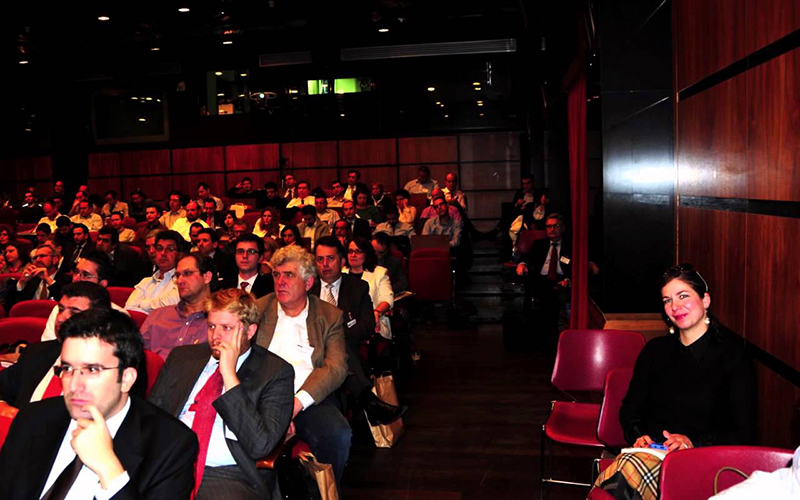 A conference; organized by the Hellenic American Union on Oct. 20-22 in Athens, will host more than 40 eminent speakers, who will have an open discussion with the public on the issue of reforms in Greek society.
Reform, as a demand for the full adjustment to the demands of modernity and integration into the modern world, has been one of the great driving forces of Modern Greek history.
“There is an effort to start a dialog with that part of the public that wants reforms,” the organizers announced in a press conference on Wednesday.
It is precisely about this Reform that the organizers of the conference titled “The Quest for Reform during the Recent History of Modern Greece” wish to open a dialog along seven lines of inquiry: International Environment-International Standards; State-Political Institutions; Political Ideology vs. Political Action; The Role of Society; Economy; Intellectual Endeavours, and Locality and Urban Environment.
Bank of Greece chief, Yannis Stournaras, will be addressing the event on Friday.
The conference is held on the occasion of the 60th anniversary of the founding of the Hellenic American Union, in cooperation with the Hellenic American College (HAEC) and ten publishing houses headquartered or active in the district of Neapolis.