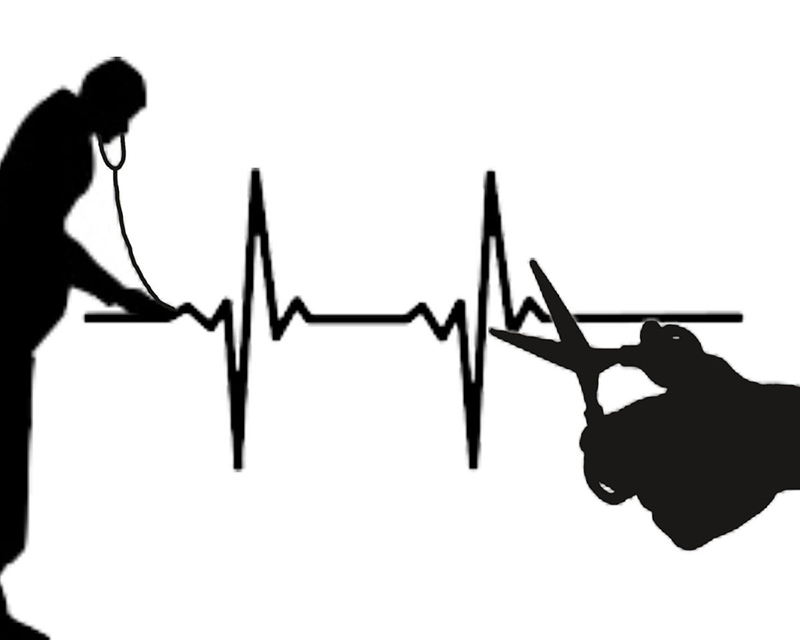 Justice minister Stavros Kondonis’ answer to a parliamentary question by an opposition MP seven months ago, has opened up the question whether the Syriza-led government is considering introducing a bill about assisted suicide.
The question, posed to the minister by To Potami Giorgos Amyras on March 20, received a belated answer today by Kondonis.
Amyras was asking whether the government intended to introduce an assisted suicide bill to parliament; whether there had been any prior discussions on the subject with the Greek church and whether there was a negotiation with EU officials for a common European policy on the matter.
Kondonis’ slightly vague, belated response was that the subject will be put up for general discussion in the forthcoming debate for the country’s new penal code, which is currently in draft form by the government’s bill preparation committee.
The minister added that in the framework of the upcoming penal code debate, MP Amyras would have the opportunity to participate in the shaping of all aspects of the code, “as a member of parliament and as a Greek citizen.”
According to parliamentary reporters, the Justice minister gave a deliberately vague response to the MP’s question, on the one hand keeping the issue open, and on the other avoiding to embrace a definitive political position.

Greek journalist Giorgos Karaivaz was murdered outside of his home in the Athenian suburb of Alimos Friday.
Ancient Greece

The Hellenic-American Chamber of Commerce will sponsor the first virtual tour of the Acropolis Museum, to take place on April 10 at 11 AM EST.