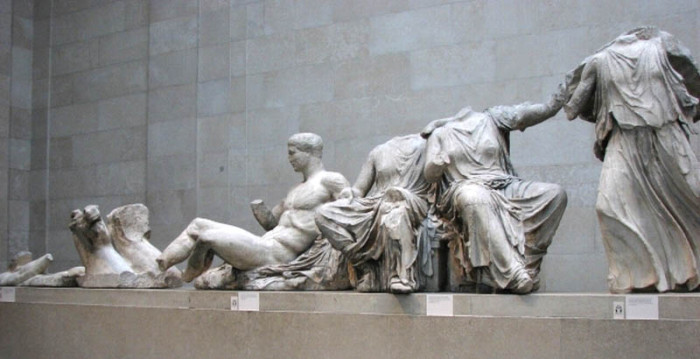 EU education and culture commissioner Tibor Navracsics said that the bloc’s directives on the repatriation of national treasures, apply in cases dating from 1993 onward. The Parthenon Marbles were taken in the early 1800s.

The Hungarian Commissioner Navracsics said, “None of these directives can be applied in this case, as the Parthenon Marbles were removed in the first half of the 19th century.”

Over the past few months, the Greek authorities have threatened to veto a final agreement on Brexit if the United Kingdom refused to return the Parthenon statues.

EU law includes a directive on the restitution of cultural goods unlawfully removed from the territory of a member state, but “cooperation mechanisms and restitution procedures” are only valid starting on January 1 1993, to prevent cultural objects being illegally removed.

After UNESCO offered to mediate between the two countries in 2014, the British Museum said its collection is “not only for the British people, but for the benefit of the world public, present and futures”.

The Parthenon Marbles were removed from Athens by Lord Elgin in the early 1800s when he was ambassador to the Ottoman court.