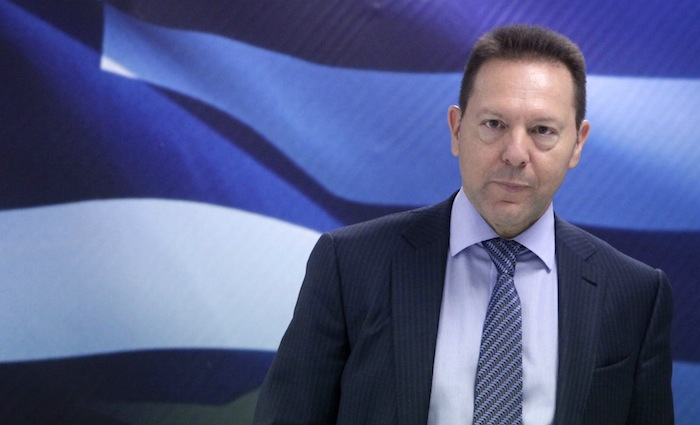 The Greek government and foreign lenders must intensify efforts to swiftly conclude a review of the country’s compliance with fiscal targets and reforms under its current bailout, governor of Greece‘s central bank Yiannis Stournaras said.
Inspectors from the country’s creditors, the European Union and the International Monetary Fund, are expected in Athens next week to start talks on Greece‘s bailout progress.
A fast conclusion will pave the way for a discussion on further debt relief; a long standing Greek demand, which in turn will allow Greek bonds to be included in the European Central Bank’s bond-buying programme, Stournaras said.
“It will mainly allow the country’s smooth return to markets after the end of the bailout,” Stournaras said.
He added that improved confidence and an increase in economic activity will then help speed up the return of deposits and allow for capital controls imposed in 2015, to be fully lifted.