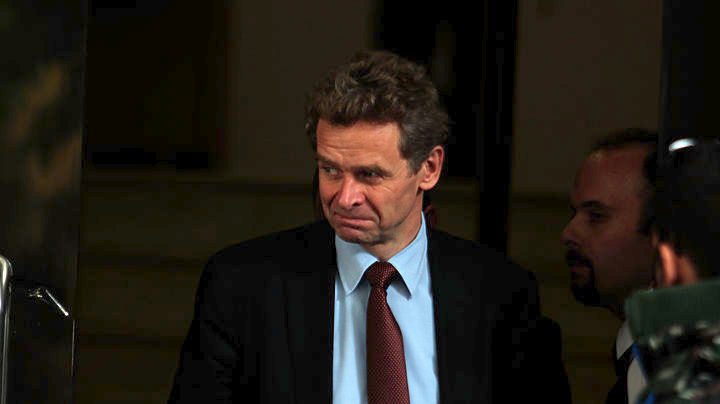 The International Monetary Fund is not asking Greece to take any additional fiscal measures under the bailout programme, the head of the IMF’s European Department Poul Thomsen told a news briefing.
“I do not see any need for additional fiscal measures in Greece,” Thomsen said, adding the critical issue for Greece was debt and that the IMF was hoping to reach an agreement with euro zone governments on Greek debt relief soon.
Greece will successfully meet the primary surplus target of 2.2% of the GDP, which is the target the IMF had set for 2018, Thomsen said.
The IMF official did not comment on Greece’s next program review, but stated the IMF mission should return to Greece to continue the review, and added that European lenders should work out the details of the country’s public debt relief.
Thomsen hailed the stance of the European Central Bank, which plans to carry out stress tests on Greek banks without following them up by an asset quality review.
He noted however that Greek banks hold high reserves of non-performing loans, adding that the IMF wants to ascertain that the banks will have adopted an effective strategy to reduce them before the end of the current fiscal program.
Overall, Thomsen said the Eurozone economy was doing very well, and said the recovery was socially just, pointing out however that the unemployment rate remained high at 9%.