Hellenic Police (ELAS) are continuing their investigation on the murder of lawyer Michalis Zafeiropoulos, while mainly focusing on two men between 30-40 years old, possibly of Albanian nationality.
According to evidence collected, the two men seem to have had an appointment with the victim; as a partner of the lawyer testified, saying that he had never seen the two men before, and adding that he believes they spoke broken Greek.
Also; police say, the two killers spoke for a few minute with Zafeiropoulos before they shot him once or twice, using a silencer.
According to reports, a few hours earlier, Zafeiropoulos had a meeting in Korydallos Prison with clients regarding a small criminal case involving three young people. 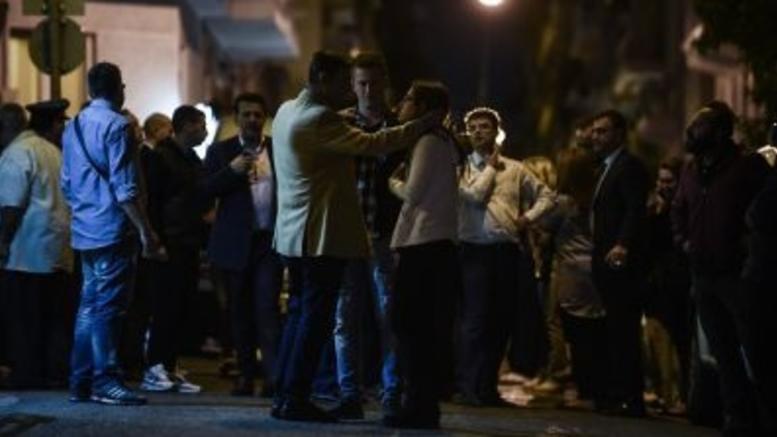 ELAS officers believe the murder is related to past criminal cases that the 52-year-old lawyer had dealt with. One scenario being investigated is that the perpetrators had the intention of injuring the lawyer to intimidate him, rather than kill him.
Recently, Zafeiropoulos had been the defense lawyer in the Energa – Hellas Power scandal, a case already linked to a “death contract”. He had also filed a suit against Defense Minister Panos Kammenos on behalf of the publisher and director of Parapolitika newspaper. He was also defense lawyer of Thomas Liakounakos; a man involved in an armament deal kickback scandal.
Also, this coming Monday, Zafeiropoulos was to appear in a trial regarding a serious  drug case, with police thinking that this could aslo be linked to the murder.
Prime Minister Alexis Tsipras has demanded immediate investigation of the murder.