GRNews
GreekReporter.comGreek NewsCyprusUproar in Cyprus over Woman Arrested for Having an Abortion

Uproar in Cyprus over Woman Arrested for Having an Abortion 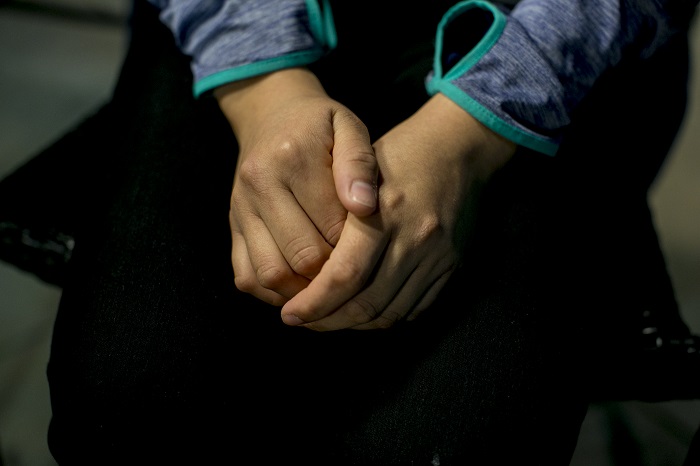 Following public outcry, Cypriot police on Thursday released a woman who had been placed in custody after she had had an abortion.
The doctor who carried out the procedure in a private clinic in Nicosia; also remanded in custody for five days together with the woman, is expected to be released soon.
The arrests sparked a debate on the issue of abortions, which although are illegal in Cyprus, are carried out freely in private clinics.
During her arrest on Monday evening, the woman told police she didn’t know it was an offence and she was sorry. The doctor was arrested later that evening.
Cyprus-Mail says that the case has laid bare the hypocrisy surrounding the issue of abortion, as it is well known that abortions routinely take place in private clinics with the authorities turning a blind eye.
An amendment to the law has been languishing in parliament for almost three years apparently because parties are afraid to discuss the issue due to opposition from the Church.
Although submitted in early 2015, the amendment has never even been discussed, says Cyprus-Mail.