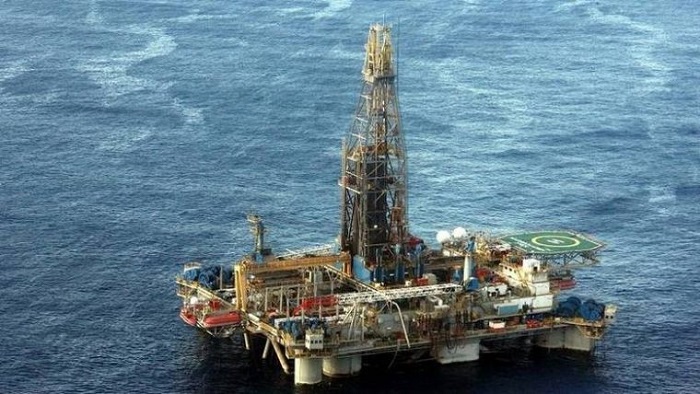 Turkey will carry out its first hydrocarbon drilling in the Mediterranean later this year and its first deep drilling in 2018, Energy Minister Berat Albayrak stated on Oct. 11.

“We are very hopeful for our exploration works in the area. We will start to open wells in Turkish and Cypriot waters,” Albayrak added.

He announced in early April that Turkey would conduct seismic studies for oil and gas drilling activities, noting that exploration would occur in two areas in the Black Sea and two in the Mediterranean.

The country started its seismic energy exploration in eastern Mediterranean on April 21 in line with the government’s “National Energy and Mining Policy.”

EU leaders have agreed to discuss the possible issuance of vaccine certificates to help restart travel when they meet on Thursday.
Read more
Europe

A Greek student in the Italian city of Turin has sustained serious injuries after her former boyfriend stabbed her in the neck and chest.
Read more
Diaspora

Noted British sculptor and former Trustee of the British Museum Sir Antony Gormley came out for the return of the Parthenon Marbles on Wednesday,...
Read more
Europe

Greece in Talks with the UK to Create Tourism Corridor

Soon, vaccinated British citizens may be able to travel to Greece without any restrictions whatsoever, according to Greek Minister of Tourism Haris Theoharis. Greece has...
Read more
Europe

The European Commission announced today that it has reached an agreement with Moderna to supply an additional 150 million doses of its Covid-19 vaccine...
Read more