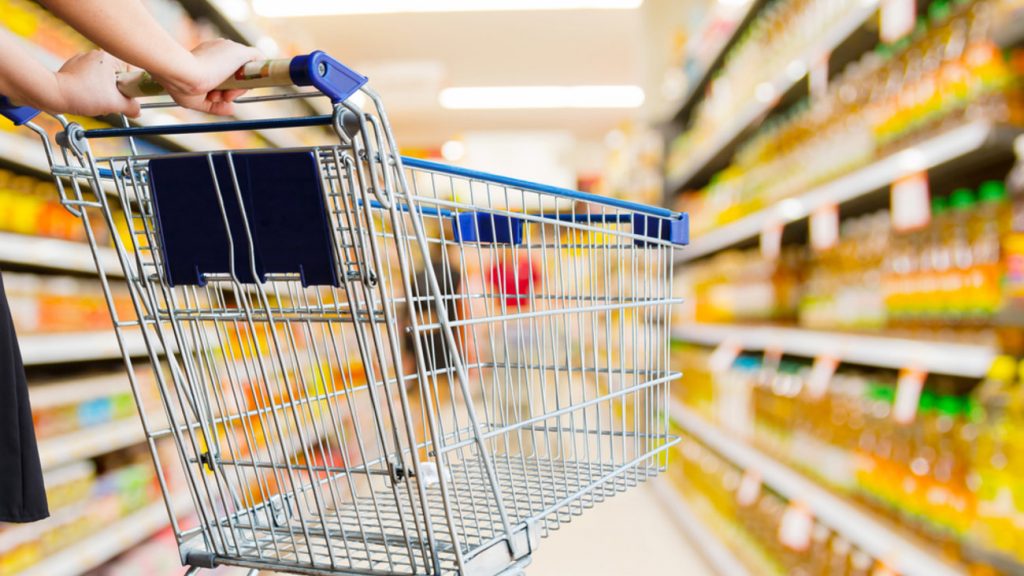 Greek household spending has further shrunk 2.5 percent annually, according to figures released by the Hellenic Statistical Authority (ELSTAT), on Wednesday.
Total monthly spending of households in 2016 amounted to 5.7 billion euros, down 2.5 percent, or 147.2 million euros, compared to 2015. Average monthly spending per household came to 1,392.03 euros last year, down 28.97 euros from 2015.
On average, households have reduced their annual consumption by the equivalent of a monthly salary, compared to 2008. Household consumption has dropped 34.4 percent between 2008 and 2016, or an average of 728 euros. In 2008, the average Greek household spent 2,120.40 euros. The steepest decline in household spending appeared in 2011, with households spending 186.92 less on average than 2010.
Ten out of the 12 main categories of expenditure showed a decline last year compared to 2015: The biggest drop was in durable goods such as cars, large electrical appliances and furniture (down 7.5 percent), followed by spending on recreation and culture (6.4 percent) and on alcoholic drinks and tobacco (5.4 percent). The only categories to observe an increase last year were housing (up 1.8 percent) and transport (0.1 percent).
In 2016, 20.7 percent of spending went on food purchases. In poorer households, the rate goes up to 32.1 percent. Relatively high is spending on healthcare, with Greeks spending 7.4 percent of the family budget on health.