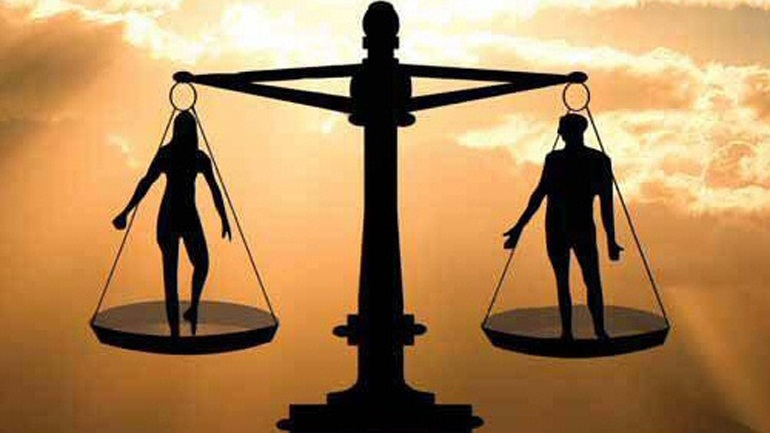 Europe is making progress on gender equality but “at a snail’s pace,” according to the updated gender equality index for 2017 issued by the European Institute for Gender Equality (EIGE) on Wednesday. The European Union as a whole scored 66.2 out of 100, creeping up a mere four points over the last decade, while Greece came in last with just 50 points.
The EU country with the best score was Sweden, with 82.6 points, while Italy was the country with the greatest improvement, gaining 12.9 points to come in at number 14.
“The new results of the Gender Equality Index show that across all areas of life inequality prevails. This means Europe has a duty to act. This year I will propose further measures to help empower women and address the gender pay gap. Equality is not about making women more like men, but about creating an environment where both sexes can have equal choices and fully participate in social, work and family life,” said Věra Jourová, European Commissioner for Justice, Consumers and Gender Equality.
Greece’s score in the areas assessed in the report had not significantly changed in comparison with the previous year, except in the knowledge domain, where there was an improvement.
In the area of work, which measures the extent to which women and men can benefit from equal access to employment and good working conditions, Greece scored 64.2; lower than the EU average of 71.5.
In the money domain, measuring access to financial resources and women and men economic situation, Greece’s score was 70.7; whereas the EU average was 79.6.
The knowledge domain measures gender inequalities in educational attainment, participation in education and training over the life course and gender segregation. Here Greece increased its score to 55.6, but still lagged behind the EU average of 63.4
Greece had a low score in the domain of time, measuring gender inequalities in allocation of time spent doing care and domestic work and social activities. With a score of 44.7, Greece lagged more than 20 points behind the EU average of 65.7.
The country’s lowest score, however, was in the power domain, measuring gender equality in decision-making positions across the political, economic and social spheres, where Greece scored a mere 21.7 compared with an EU average of 48.5.
The health domain, measuring gender equality in health status, health behaviour and access to health services, was the country’s highest score at 83.1, but still lower than the EU average of 87.4 points.
“I realise that putting an end to gender discrimination, once and for all, and to make gender equality fully a part of our individual conscience and habitual practice will require a long time, given that it requires consistent and collective action by a variety of institutional agencies and bodies on a national, regional and global level. In spite of this, I firmly believe that our institution, the European Parliament, can be a model for implementing gender equality and together we are all putting our forces behind this goal,” said European Parliament Vice-President Dimitris Papadimoulis, during the opening address at an EIGE event for the release of the 3rd Gender Equality Index.
(Source: AMNA)