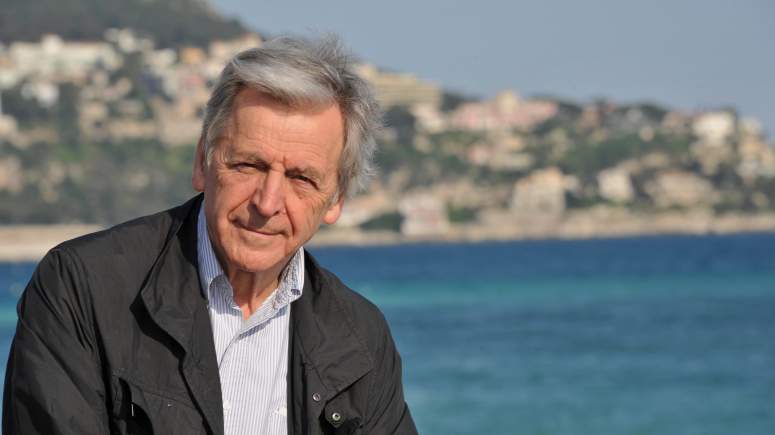 Acclaimed director Costa-Gavras expressed his wish to make a film out of Yanis Varoufakis‘ book “Undefeated Losers”, that was presented on Monday in Athens.
The former finance minister presented the Greek edition of his book “Adults in the Room” titled “Undefeated Losers” at Technopolis in Athens. Former deputy finance minister Nadia Valavani and awarded author Vassilis Vassilikos, were also in the panel.
Greek-French director Costa-Gavras; who was also present at the event, said that he intends to take the book to the big screen. The filmmaker is known for making movies with overt political themes, being famous for Oscar-awarded “Z” (1969) in particular. 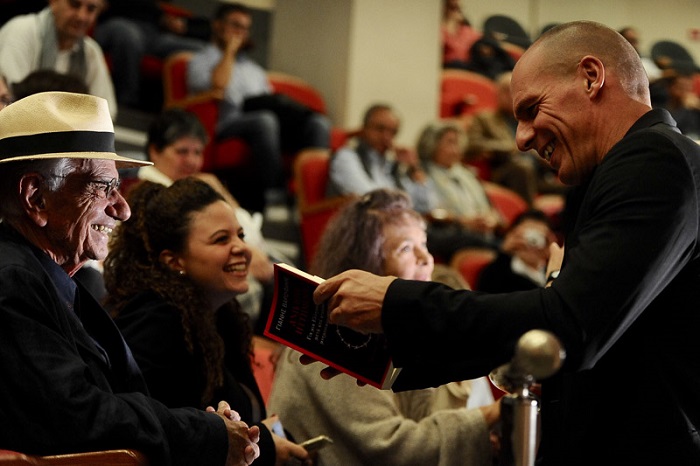 Vassilikos praised Varoufakis, calling his negotiations with Greece’s creditors the “Greek Spring”, and stated that he considers Varoufakis as heir of the great struggles for democracy of the 1960s, claiming characteristically that the book was “written with the blood of Yannis Varoufakis”.
Valavani praised Varoufakis for his stance during the first half of 2015. Academic Nikos Theocharakis; who was also in the panel, called the book “deeply political” because it describes the attitude of the government at the time, and lambasted the representatives of Greece’s creditors.
Reading excerpts from the book, Varoufakis said that the turbulent first six months of 2015 was “great opportunity wasted” for the Greek economy and Greece in general. He closed the presentation promising that he will never speak of 2015 again.