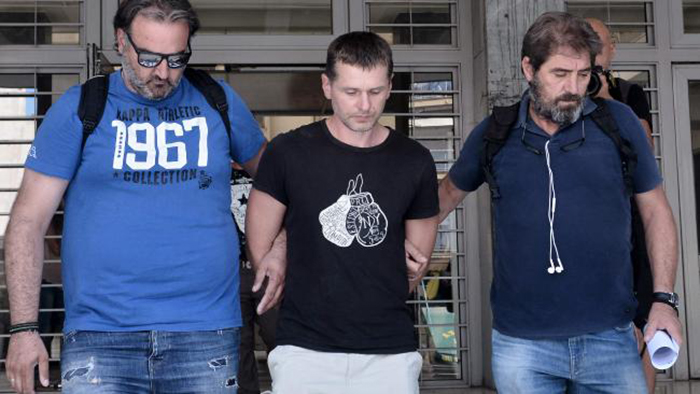 Russia announced that a decision by a Greek court to clear the way for a suspected Russian money launderer to be extradited to the United States, was a violation of international law.
Russia has also lodged an extradition request, and its Foreign Ministry said on Friday that submission should take priority because the suspect, Alexander Vinnik, is a Russian citizen.
A Greek court cleared the way on Wednesday for Vinnik, the alleged mastermind of a $4billion bitcoin laundering ring, to be sent to the United States where he faces up to 55 years in prison.
Vinnik, who denies the charges against him, is one of seven Russians arrested or indicted on U.S. cybercrime charges, so far this year.
“We believe the (Greek) verdict is unjust and violates the basics of the international law,” the Russian ministry said in a statement.
The Greek court’s decision could be appealed, and must ultimately be approved by the Greek Justice Minister.
A hearing date for the Russian extradition request has been set for Oct. 11. Vinnik also denies the Russian charges but has agreed to be sent back to Russia.
Source: Reuters