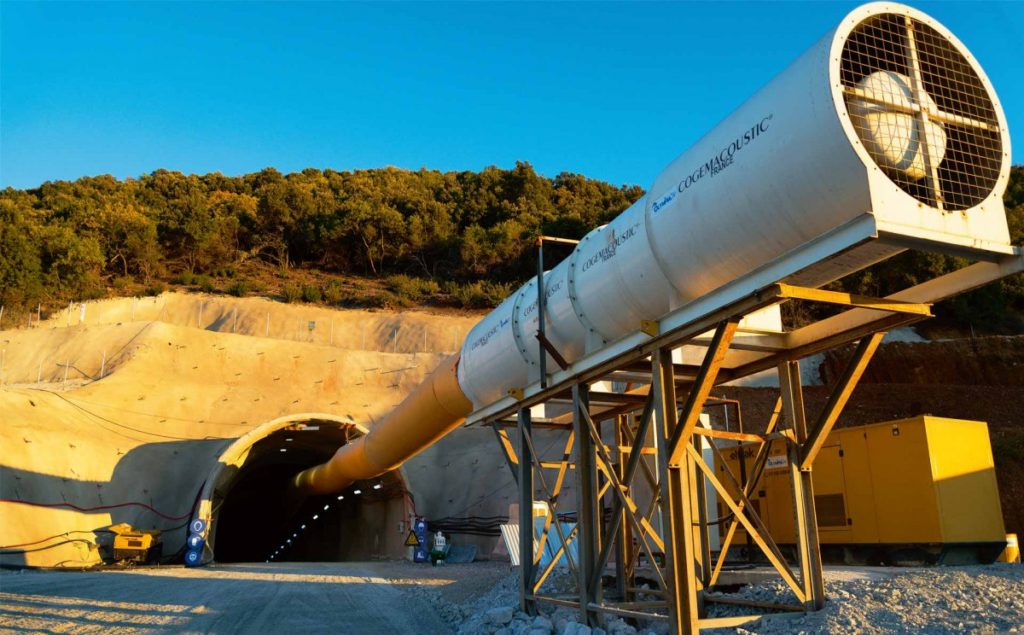 “As long as the largest direct foreign investment in the country does not progress, Greece appears as not being friendly to investments, and this is a wrong message the country is sending,” said Dimitris Dimitriadis, Managing Director of Hellas Gold on Thursday.
Speaking at the Thessaloniki Summit, Dimitriadis spoke of the continuous delays of operations at the gold mining sites in Skouries and Olympias, in northern Greece. The postponement of permit issuing have caused excessive financial damages to Hellas Gold, the subsidiary of Canadian company Eldorado Gold.
At the same time, Dimitriadis said, the delays hurt the image of Greece in the global investment community, especially at a time when the Greek economy is in dire need of foreign investments.
The Hellas Gold managing director stressed that Greece has mineral wealth estimated at 79 billion euros. It is a prerequisite for the country’s growth to exploit its mineral assets, he said. It is not to the public interest that Greece’s comparative advantages are not being exploited to the full.
Dimitriadis estimated that for every job in the mining industry, there are four jobs created in the general economy. He said that the mining sector contribution to the country’s GDP can reach 10 percent when today it is only 3-4 percent.