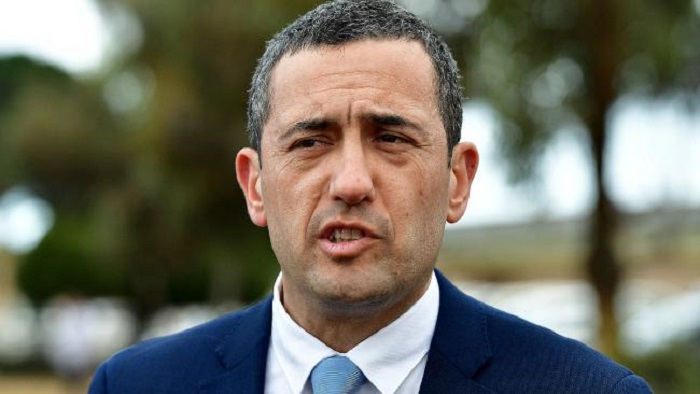 Australian banks will target Treasurer Tom Koutsantonis’ electoral heartland with a new campaign in Greek that urges the State Government to dump plans for a $370 million tax.

Mr Koutsantonis; the son of Greek immigrants, was elected as the MP for West Torrens in 1997 and holds it on a very safe 12.2 per cent margin.

Census data shows that suburbs in his Torrensville-based electorate are home to the highest concentration of Greeks in SA.

Mr Koutsantonis told The Advertiser it showed the banks had become “desperate”.

“It doesn’t matter what language it is in. It’s still a lie,” he said.

“I think the Greek community, like most South Australians, are sick of the banks talking down the state.”

Latest polling has also found voters who intend to support Senator Nick Xenophon’s SA Best at the March state election are against the tax by a 53-36 margin. Similar advertisements have already been run in Chinese and may soon be rolled out for other large ethnic communities.