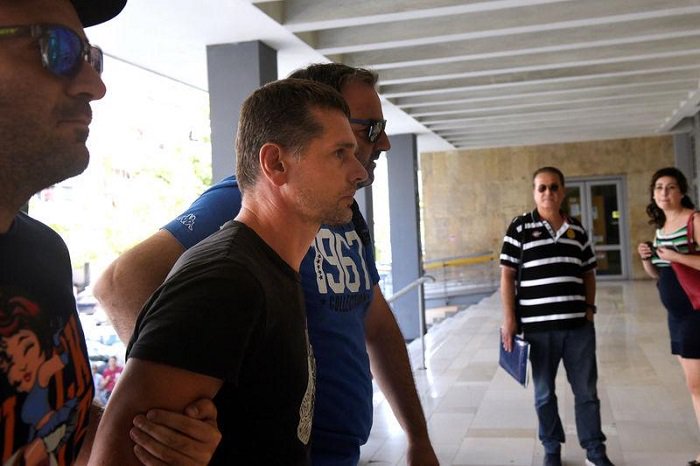 A Greek court in Thessaloniki has ruled that Russian citizen Alexander Vinnik, be extradited to the United States, where he is wanted on a $4 billion bitcoin fraud case.
Vinnik was arrested while on vacation in Greece on July 25, and detained pending the extradition hearing, following a request from U.S. Attorney’s Office in the Northern District of California.
Vinnik, who headed BTC-e, an exchange he operated for the Bitcoin crypto-currency, was indicted by a US court in late July on 21 charges ranging from identity theft and facilitating drug trafficking, to money laundering.
Russia also wants his extradition on separate fraud charges.
The ruling can be appealed, and the final decision will be made by Greece’s justice minister.