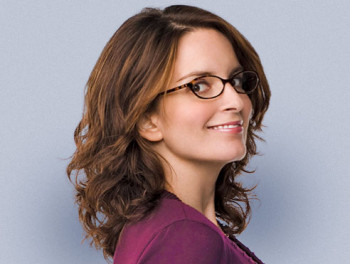 Die-hard fans of cult comedy “Mean Girls” have recognized October 3 as “Mean Girls” Day for some time now, so imagine their joy when they noticed that the movie’s creator, Tina Fey, decided to celebrate the special day right along with them as well.

The date was picked based on what was supposed to be a short, throwaway line in the movie, in which Lindsay Lohan’s character, Cady, answers her high school crush’s question about what day it is – October 3rd.

“Mean Girls” fans have plenty to celebrate this year, what with the confirmation of the movie’s musical version debut on Broadway in 2018. The showrunners decided to make October 3rd the first day of tickets sales, and Tina Fey worked in a food truck right outside the August Wilson Theatre box office handing out cheese fries to those waiting in line in order to celebrate the day.

The Broadway “Mean Girls” show will begin previews in March and officially open on April 8. If you’re going to be in New York, get your tickets in advance as they’re sure to sell out soon.