GRNews
GreekReporter.comGreek NewsEducationGreek Professor Branded a Fascist for his Stance on University Vandalism

Greek Professor Branded a Fascist for his Stance on University Vandalism 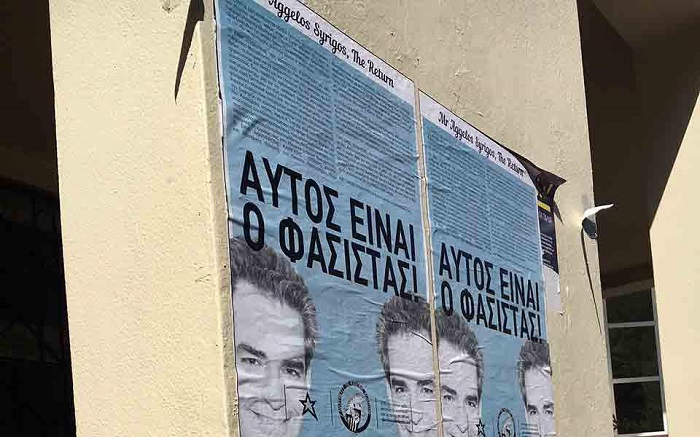 A Greek professor at Panteion University of Athens, has become the target of anarchists and other extreme left-wing groups, for his outspoken stance against graffiti and posters at Greek universities.
Aggelos Syrigos sued university students for assaulting him last February, while he was trying to stop another group; that were posting political posters on the walls, from vandalizing university property.
Since then, he has become the number one enemy of the leftists. Last week, a group of students interrupted a conference in the northern city of Ioannina, due to Syrigos being the panel of speakers.
Over the last couple of days, posters with photos of Syrigos being branded as a fascist, have been spotted around Athens.
According to reports, Panteion University staff members, are collecting signatures in support of the professor.