EWG Chief: Greece to Remain Under Strict Supervision for Years 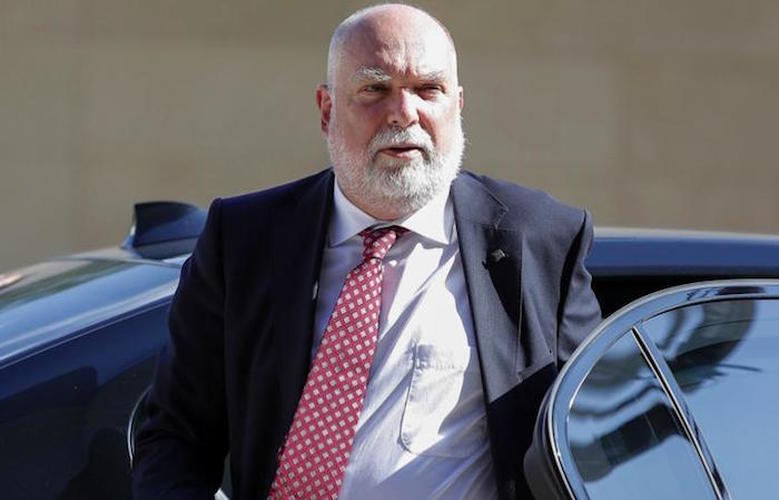 Greece will remain under strict supervision by its creditors for years, said the head of the EuroWorking Group, Thomas Wieser.
In an interview with Ethnos newspaper, Wieser emphasized that he would not be around; in the commission, to see the end of Greece’s supervision.
Greece will have to repay 75 percent of its sovereign debt before it is out of supervision by its lenders. “The time Greece will be able to repay 75 percent of its debt will depend on the talks on maturities,” Wieser said. “Given the large amount and long maturities of repayment, I believe there will be a series of issues in the period after the end of the program that will be more stringent than in Spain for example,” he added.
Regarding the third review of the bailout program, the EWG head reiterated that it is important to finish as soon as possible, i.e., by the end of the year, and that the implementation of all prerequisites is important.
Finally, Wieser warned that any untimely implementation of the measures will affect growth and stability in the country. Regarding the debt, he specified that any intervention will take place after the successful completion of the program.