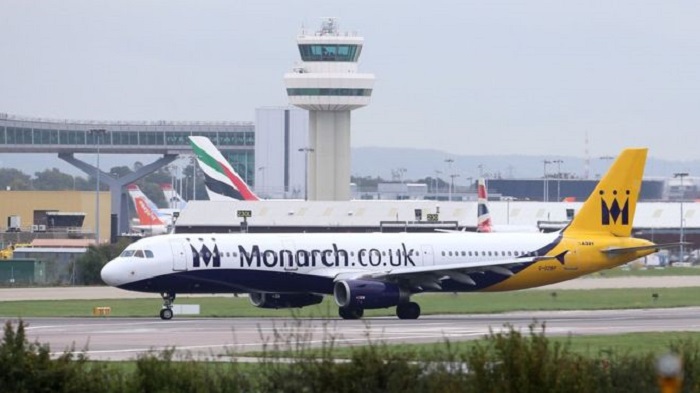 Thousands of Monarch passengers had their flights from Greece, Portugal and Spain cancelled as the beleaguered UK airline has effectively stopped selling tickets.

About 110,000 customers are currently overseas and the British government has asked the CAA to charter more than 30 planes to bring them back to the UK.

The airline – the UK’s fifth biggest and the country’s largest ever to collapse – was placed in administration – at a time when there were no Monarch planes in the air.

Passengers; many of whom were already at airports, were then sent text messages informing them flights had been cancelled.