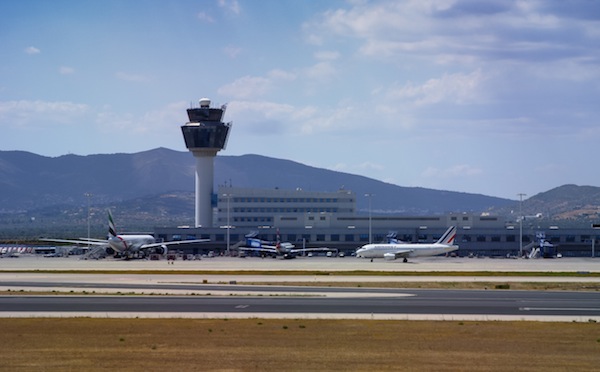 Greek authorities and Athens International Airport signed a contract to extend a concession contract for Eleftherios Venizelos airport by 20 years (to June 11, 2046).
The agreed price is 600 million euros, including VAT, while the net revenue for the privatization programme is 483.87 million euros. Completion of the contract needs approval from European authorities and ratification by the Greek Parliament.
The extension contract was signed on September 30 by the Greek state, represented by the finance minister, Hellenic Republic Asset Development Fund (HRADF) and the Athens International Airport. HRADF, in an announcement, said the signing of the contract sent a strong message of confidence in the Greek economy, both at home and abroad.
(Source: AMNA)