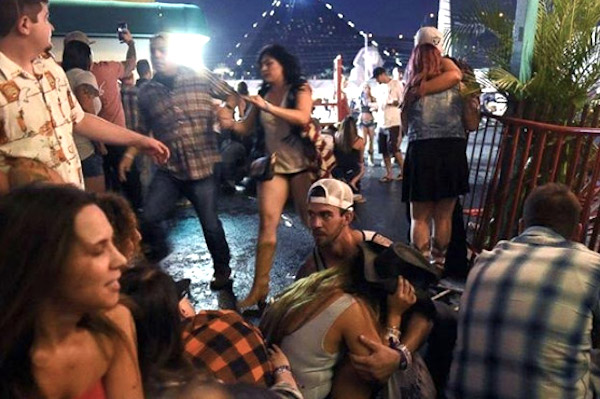 The Greek foreign ministry (MFA) expressed its abhorrence on Monday over the attacks in Las Vegas and Marseille on Sunday night, and the Greek people’s sympathy for the American and French people, respectively, with dual-language messages on Twitter.
In tweets both in English and Greek, the MFA said, “Appalled by #LasVegas attack. Sincere condolences to all affected. We extend our solidarity to the American people and its govt.”
A gunman killed at least 50 people attending a concert before being shot dead by police; the injured total 200, according to preliminary information.
The ministry also tweeted a message in both Greek and English for the attack in Marseille, where a man stabbed two women to death at a train station before being killed by the police. “Our thoughts w/ all affected by cowardly terrorist attack in #Marseille. We express solidarity to French people and its govt,” the ministry’s tweet said.
(Source: AMNA)