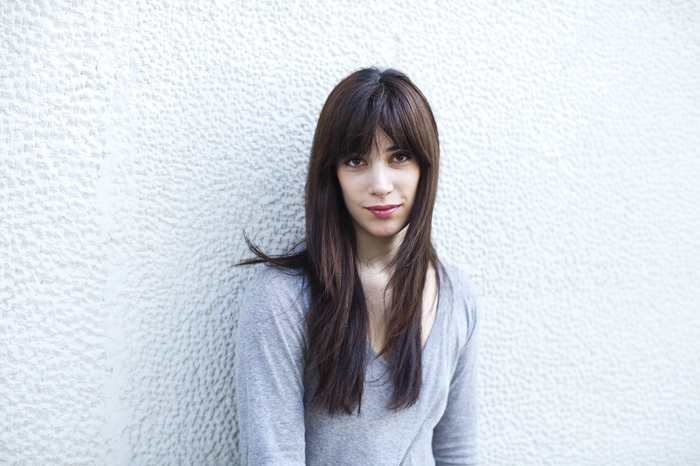 Greek-Syrian actress and theatrical director Rafika Chawishe, is among the recipients of the 2017 Ibsen Scholarships.

She has won the “Best Direction” distinction for her project, “Europeana,” a recount of her own experience with refugees in Lesvos island, based on Norwegian playwright’s “Little Eyolf.”

Little Eyolf is a play where human responsibility is questioned, where the parents refuse to accept the identity of their own child, who is crippled. How is identity defined today? Who am I and am I accepted? Are my rights defended and exercised?

After one year of research and interviewing 150 unaccompanied minors in the island of Lesvos inside the first reception in the wing where they are held, “Europeana” is questioning the principles of freedom and of human responsibility, and whether they are honestly defended.

The Ibsen Scholarship jury wrote about “Europeana” that “the project present itself as a surprising combination of a long lasting engagement in political issues, an original interpretation of Ibsen’s text and a clear ambition to experiment with the documentary theater.” 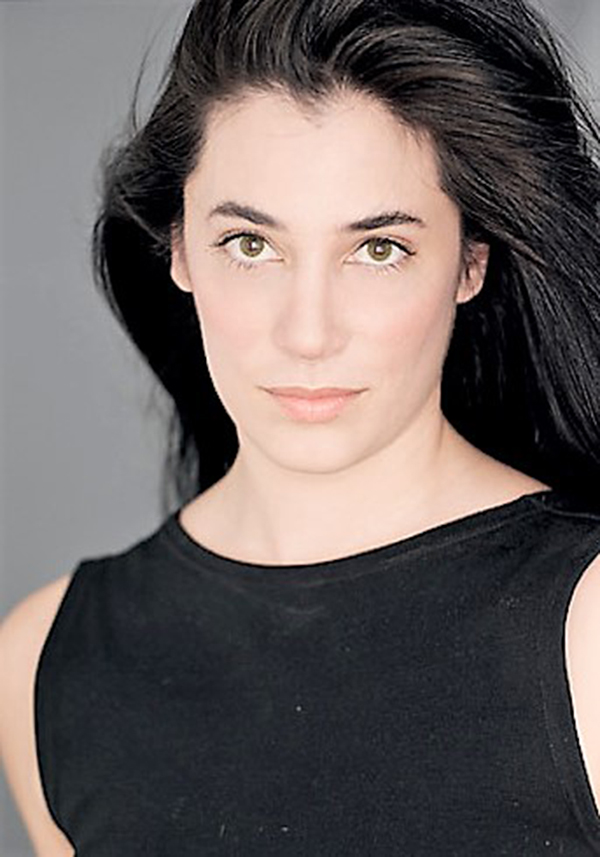 Rafika Chawishe is an awarded actress and director. Her mother is Greek and her Father is English-Syrian. She has collaborated with stage companies such as the National Theater of Greece, The Athens Festival, the Athens Bienniale, the Gielgud Theater (West End) and many more.

In 2014, Chawishe was selected as one of the 25 most promising European young Filmmakers at the Locarno Film Festival in the Young Filmmakers Academy.

In front of the camera she has participated in many Greek films, such as Miss Violence by A. Avranas, Dance Fight, Love, Die by Asteris Koutoulas and many other.

Chawishe is a dynamic children rights’ activist and has worked extensively with unaccompanied refugee minors at the first reception center in Lesvos, Moria, Greece.