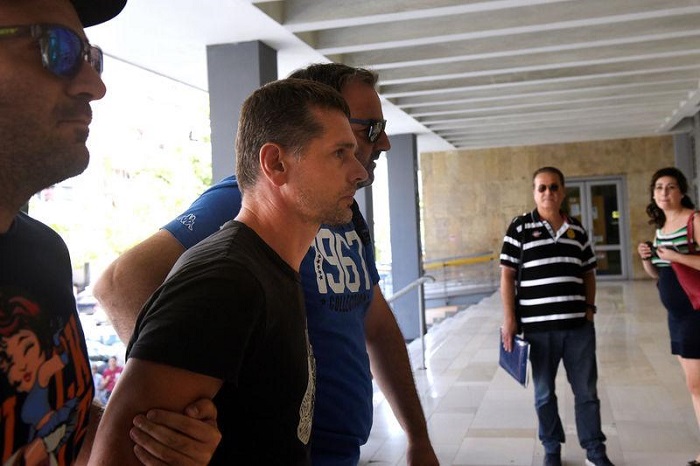 A Greek court has opened the extradition hearing of Russian cyber crime suspect Alexander Vinnik, who is wanted in the United States on a $4 billion bitcoin fraud case.
At the start of Friday’s hearing in the northern city of Thessaloniki, Vinnik, 37, said he would fight the extradition.
Complicating matters, Russia also wants his extradition on separate fraud charges. A panel of judges is expected to examine that request next week, which Vinnik’s lawyer has said he will not challenge.
Vinnik was arrested while on vacation in Greece on July 25, and detained pending the extradition hearing following a request from U.S. Attorney’s Office in the Northern District of California.
He has the right to appeal any ruling and the final decision will be taken by Greece’s justice minister.
(Information from AP)