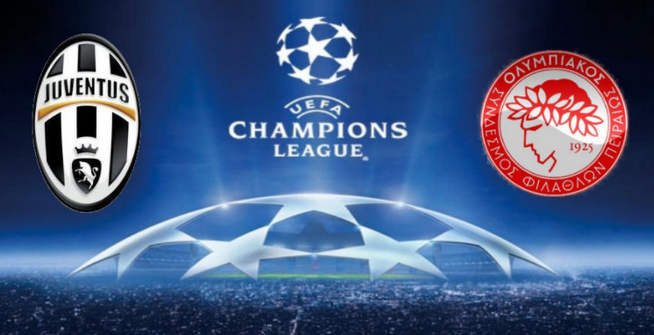 In their worst season opening in ages, Greek champions Olympiakos Piraeus suffered their second defeat by Juventus in Turin (2-0), just three days after their astonishing defeat to AEK Athens for the Greek league.
It was Gonzalo Higuain who got Juventus’s Champions League campaign off the mark coming on as a substitute to lift last year’s finalists to a 2-0 Group D win over Olympiakos Piraeus.
https://youtu.be/0ixLEE72IN0
The former Real Madrid midfielder opened the score minutes after being dropped by coach Allegri as a substitute in the 69th minute and had a hand in Mario Mandzukic’s second Juventus goal on the 80th minute at the Allianz Arena.
For Olympiakos, a second defeat after their opener to Sporting leaves them rock bottom in Group D. Coach Takis Lemonis was parachuted in two days ago for his fourth spell in the club, with Albanian Besnik Hasi sacked after the derby collapse to AEK.
Juventus are now third in Group D which is led by unbeaten Barcelona but behind Sporting Lisbon — who lost 1-0 at home to the Spanish side — on goal difference.

Police have made over 30 arrests in Thessaloniki after they clashed with protesters who were demonstrating against a new education bill.
Cyprus