Greek Media on 24-hour Strike on Tuesday Over Health Care 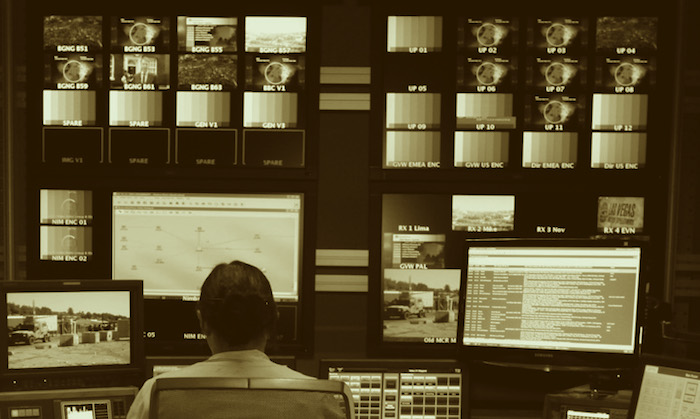 Greece is under a news blackout after the country’s biggest press union called a 24-hour strike to protest the feared closure of a special health care fund for media employees.
No news programs are being broadcast on Tuesday; most websites aren’t renewing their news content, and newspapers won’t be published on Wednesday.

The Athens Journalists’ Union is pressing for assistance from the government and media companies to help keep the troubled fund and its benefits, afloat.
Greece’s news media have been hard hit by the country’s financial crisis, which has caused a sharp drop in advertising revenues and subscriptions.  In addition to this, unemployment is high among journalists – as is undeclared media labour.