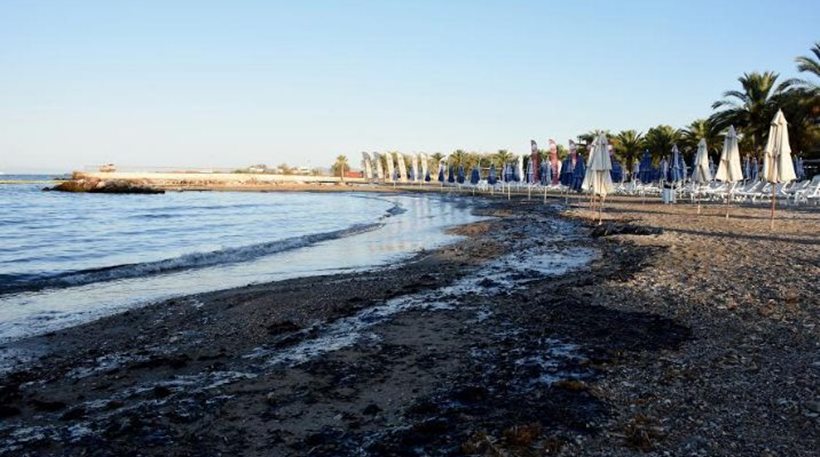 Environmental groups warn that Greece is unprepared to deal with marine disasters, in the aftermath of the destructive oil spill in Salamis that soon spread across the Saronic Gulf, reaching Athens’ coastal front.
According to a Kathimerini newspaper report, the World Wildlife Fund (WWF) said that as a country with significant marine activity, including large oil tankers, Greece should be better prepared to deal with incidents like the sinking of the Agia Zoni II off the coast of Salamis island.
WWF’s Greek branch said in an announcement that, “Greece appears unprepared to respond in a timely manner to protect its marine wealth and coasts, even in an incident that was initially of a relatively restricted scope.”
Greenpeace has also sent a team of experts to Salamis to assess the ecological damage so far. Greenpeace laid out a banner on one of the island’s most polluted coastal stretches reading: “Coming to a beach near you.”
Greenpeace’s local energy campaign officer, Takis Grigoriou told Kathimerini that, “If a relatively small leak can cause such destruction right beside the country’s biggest port and the operations center of the Shipping Ministry, what exactly is the country’s capability in dealing with leaks and accidents from large-scale oil operations in the Ionian and Cretan seas?”
Grigoriou was referring to plans for natural gas exploration that are scheduled to take place in the Ionian Sea and near Crete. “The question is not whether another accident will happen, but when,” he said.
The Agia Zoni II oil tanker sank by unknown causes on Sunday, while anchored off the coast of Salamis, near the Piraeus Port, with a cargo of 2,200 tons of fuel oil and 370 tons of marine gas oil.