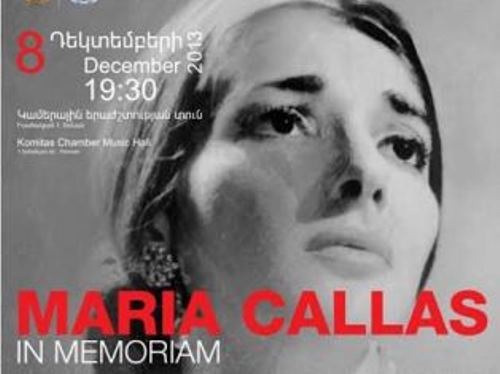 Sony Pictures Classics has acquired “Maria by Callas: In Her Own Words,” Tom Volf’s documentary about the iconic Greek-American opera singer, for distribution in North America, Australia and New Zealand.

For the first time, 40 years after her death, the most famous opera singer ever, tells her own story in her own words. Featuring previously unknown footage, unseen photographs, personal Super 8 films, private live recordings, intimate letters and rare, behind-the scenes archival footage for the first time in colour.

“Maria Callas, her voice and story are illustrious. We’re thrilled to be able to help expand this icon’s prodigious following with ‘Maria By Callas: In Her Own Words,’” said Sony Pictures Classics.